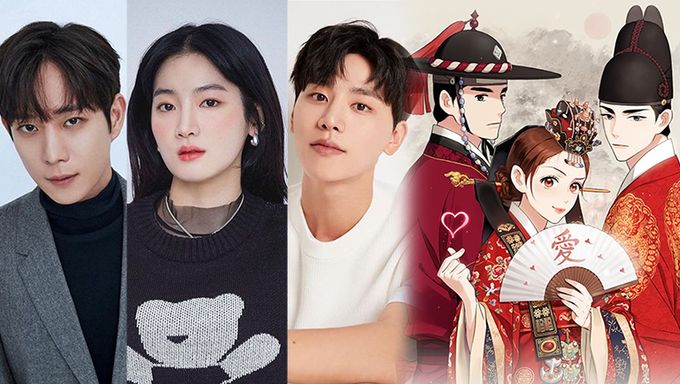 “The Forbidden Marriage” is a historical romance drama about the Crown Prince who lost his wife and meets a swindler who claims to be possessed by the spirit of the deceased princess.

This drama is based on the web movie “The Forbidden Marriage” or (Geumgyeonggyeong-Chosun Prohibition in Korean) written by Cheon JiHye (Cheon Jihye) and illustrated by Sanchaek (Walking).

The main characters in the drama are Park JuHyun, Kim YoungDae and Kim WooSeok.

Actor Park JuHyun has starred in the dramas “Mouse”, “Zombie Detective” and “Extracurricular”.

Model and actor Kim YoungDae has starred in the dramas “The Penthouse: War In Life” seasons 1, 2 and 3, “Cheat On Me If You Can” and “Sh ** ting Stars”.

Author Cheon JiHye will also write the script for this drama. 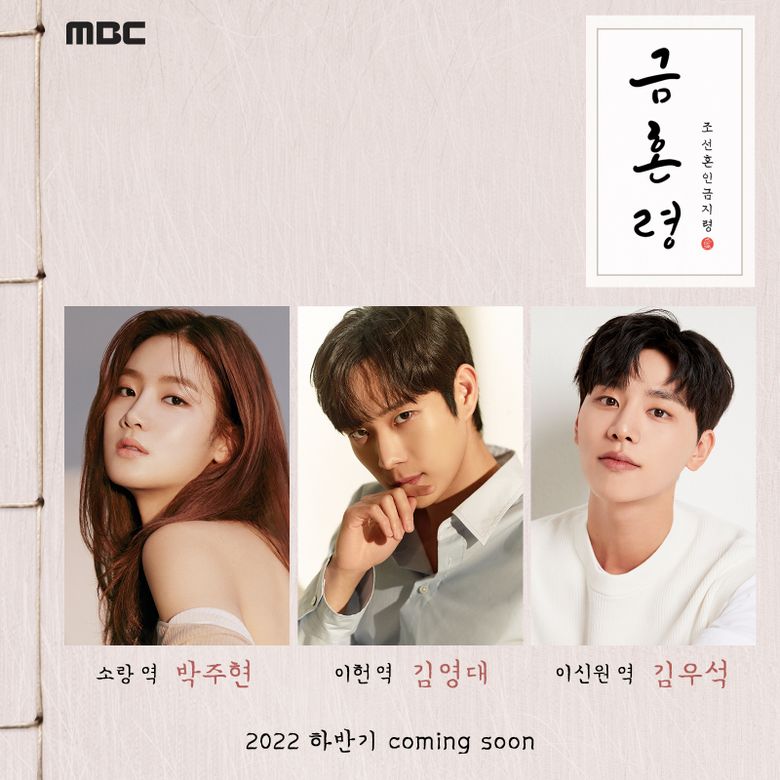 “The Forbidden Marriage” is a delightful and exciting palace scam drama about a marriage swindler who claims to be possessed by the spirit of the Crown Prince’s deceased wife. 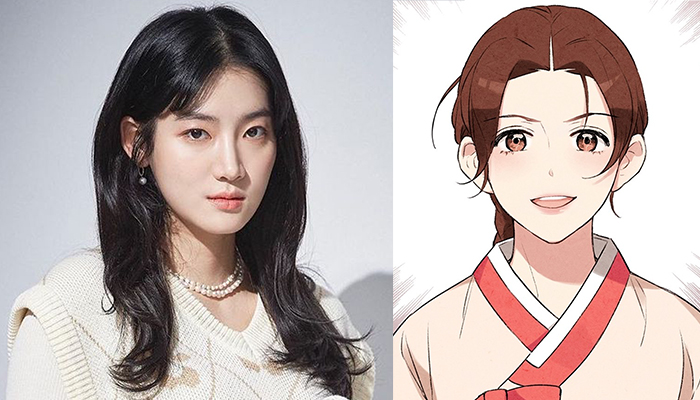 SoRang is a deceiver who claims she is possessed by the spirit of the king’s deceased wife. 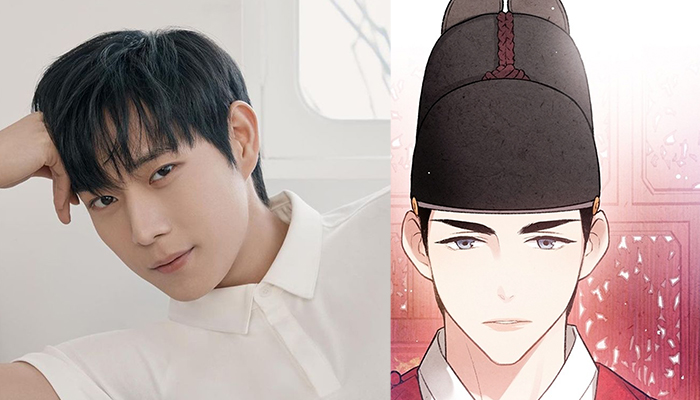 Lee Heon is the king of Joseon. He is full of sweet charm and that kind of man who can do anything for the woman he loves. 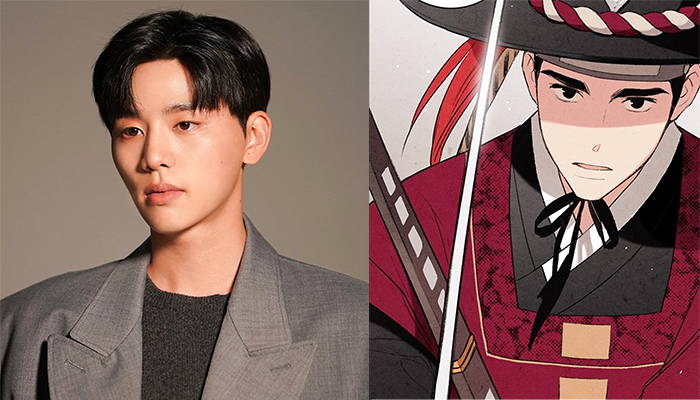 ShinWon is an officer and seems to be the perfect man. He exhibits no faults, including not only in family, but also in literature, personality, and appearance.

“The Forbidden Marriage” or (Golden Spirit-Chosun Marriage Ban in Korean) was written by Cheon JiHye (Cheon JiHye) and illustrated by Sanchaek (Walking).

“Everyone in this kingdom was forbidden to marry by the king who failed to move on. A girl who is good at deceiving tries to change the ban, but the longer her lies get bigger and worse!” – WEBSITE

You can read webtoon in Korean here.

Get a glimpse of the webtoon below. 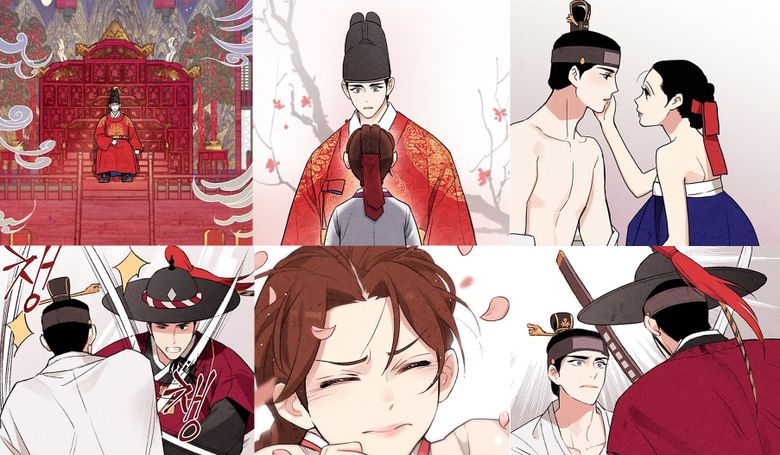