A Vancouver-based digital media company will work with some of the biggest names in video games in an exciting new collaboration.

Akshon Media, a team of content creators and storytellers focusing on the gaming and sports industry, has announced that it has been named an official content production partner for the 2022 season of the Overwatch League and Call of Duty League.

The announcement follows a successful three-year deal between Akshon Media and Activision Blizzard, with the former producing highlight videos for the popular Overwatch League.

“These production contracts for the global franchises were awarded to Akshon Media for our uncanny ability to create content that truly resonates with global esports fans,” he said. Roger Chan, CEO of Akshon Media in a statement. “Akshon’s hand-picked team understands the storytelling needed to enhance the overall fan experience, and we’ve excited to continue our relationship with Activision Blizzard.” 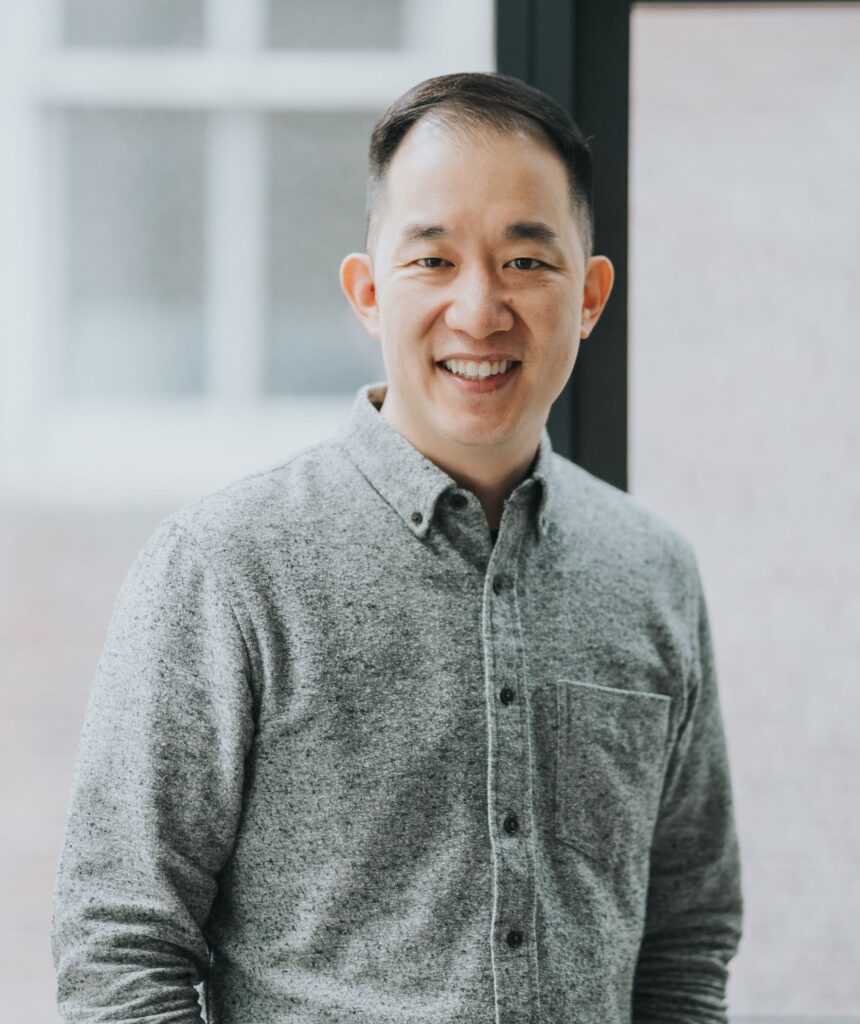 Akshon Media will work with Blizzard Entertainment to produce post-match highlights and video content from the 2022 season. Overwatch League for broadcast. They will also complete other behind-the-scenes work as a content production company. 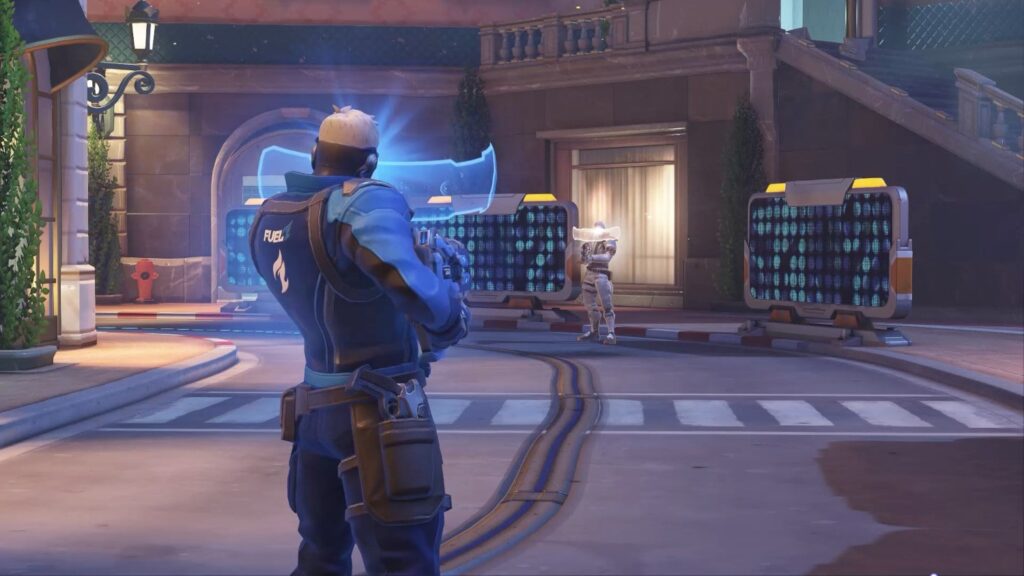 Overwatch League is a professional e-sports league for Blizzard’s Overwatch franchise, with the Vancouver Titans and Toronto Defiant representing Canada among the 20 teams in six countries. 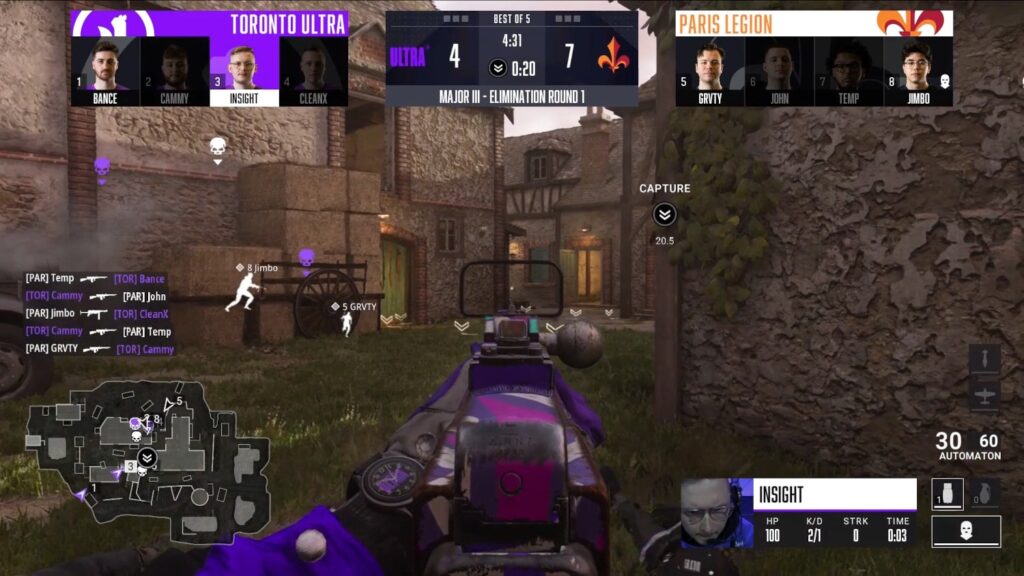 The digital media company will also produce match highlights for Call of Duty League, the official e-sports league in the long-running Activision franchise. There are 12 teams representing four countries in the league that debuted in 2020, including the Toronto Ultra.