Russian Foreign Minister Sergey Lavrov says regions of Ukraine where widely criticized referendums are being held will be under Moscow’s “full protection” if they are annexed, raising the prospect of the use of nuclear weapons if Kiev tries to retake those areas . Lavrov’s comments at a press conference in New York City on Saturday … Read more 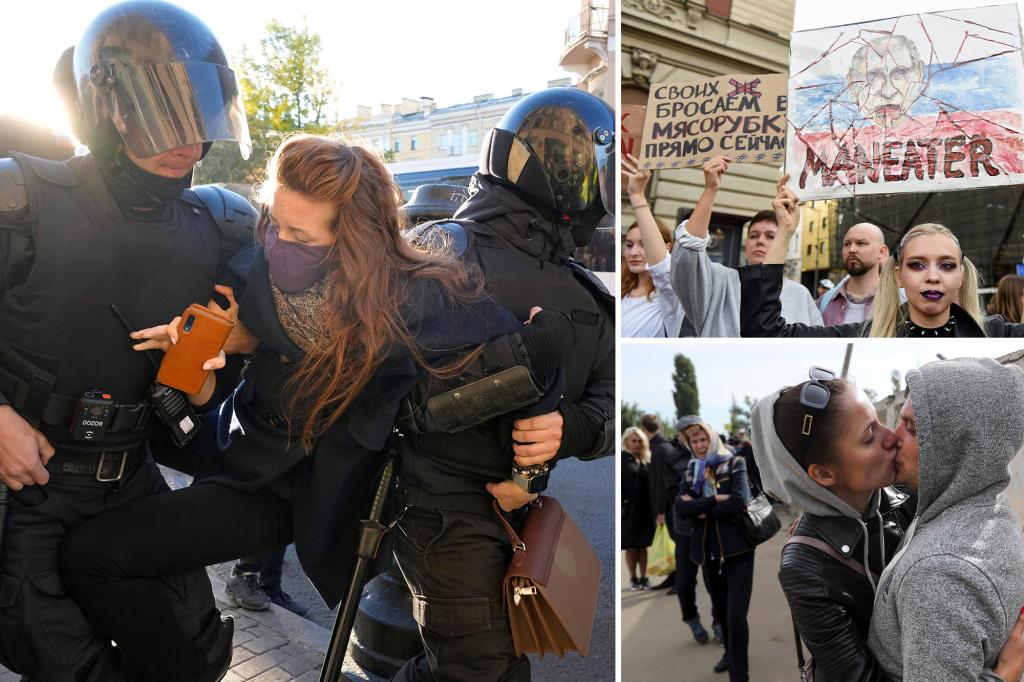 Russian men flocked to border crossings with Finland, Georgia and other neighboring countries on Saturday, waiting in long lines to flee as the Putin regime tried to call in almost everyone – including the dead. Military officers went door-to-door in Russia’s hinterland to summon the reluctant troops and even tried to serve the draft on … Read more

NEW YORK – When Russian Foreign Minister Sergey Lavrov took the stage at the United Nations General Assembly this week, he and his country had already lost a large part of the audience. Throughout the annual gathering, world leader after world leader had expressed deep discomfort, if not outright condemnation, of Russia’s war in Ukraine. … Read more

Vladimir Putin has ousted the Russian general in charge of the chaotic logistics operation that hampered his army when its Ukraine invasion collapsed – and appointed a notoriously brutal replacement. General Dmitry Bulgakov, 67, was “released” on Saturday, the Russian Defense Ministry said on Telegram, so he could transition to a new but unspecified role. … Read more

BALAKLIYA, Eastern Ukraine – “Our Father who art in heaven,” begin the words of the Lord’s Prayer scratched into the side of a wall in a police station-turned-torture chamber in the recently liberated town of Balakliya. The floors of the cells are still stained with blood and the stench of human waste and rotting food … Read more 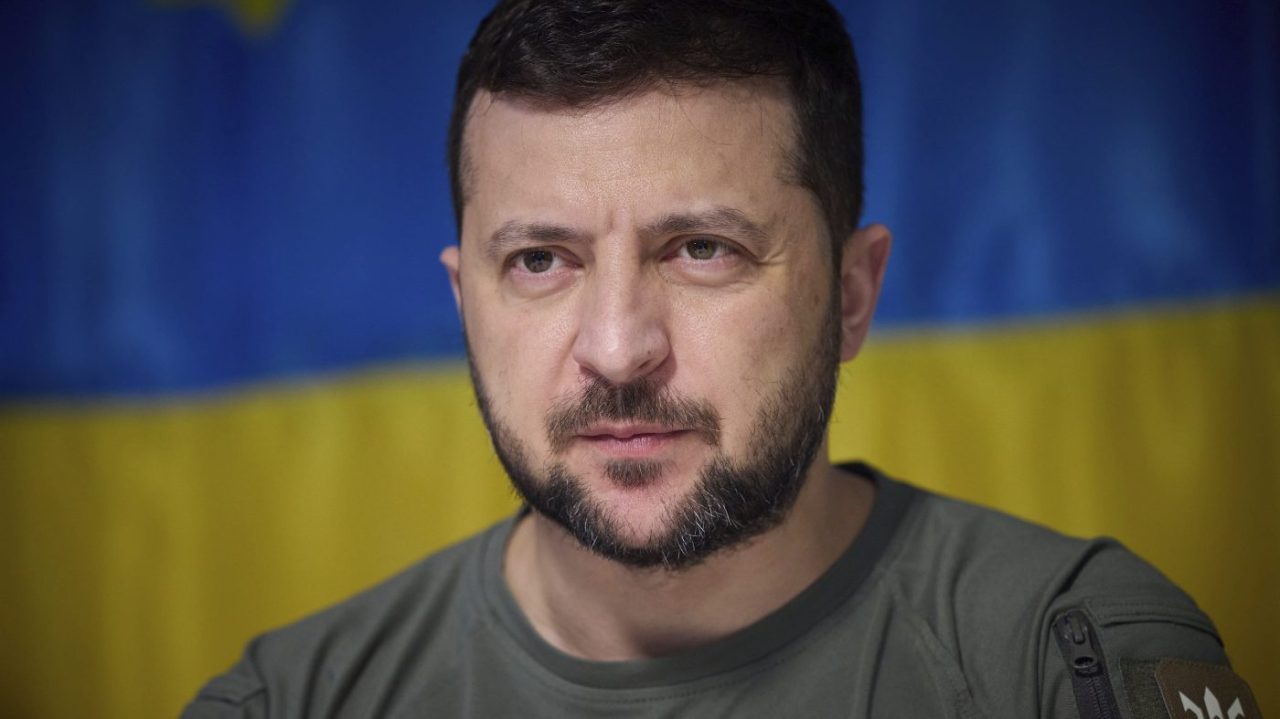 Sitting on a bus in the border zone between Russia and Estonia, Lev Kudryakov sends quick updates on what he just experienced. To leave Russia, he was asked a series of questions by border guards: “Have you heard about mobilization?” “Do you know that if you evade mobilization, then there can be criminal liability for … Read more 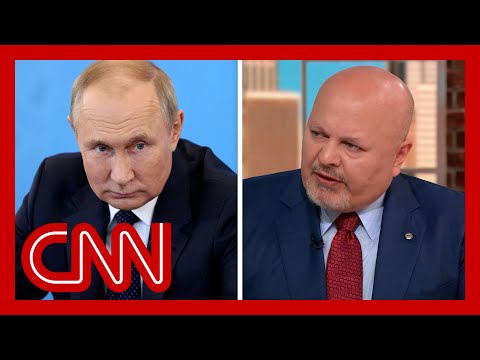 CNN — Vladimir Putin’s “partial mobilization” of citizens for his war in Ukraine has already set in motion sweeping changes for many Russians, as draftees say an emotional goodbye to their families, while others try to flee and scramble to cross border crossings or buy air tickets . For many of those who leave, the … Read more

Washington CNN — The United States has privately communicated to Russia for the past several months that there will be consequences if Moscow chooses to use a nuclear weapon in the Ukraine war, according to U.S. officials. It was not immediately clear how or when the warnings were sent. The State Department was involved, according … Read more