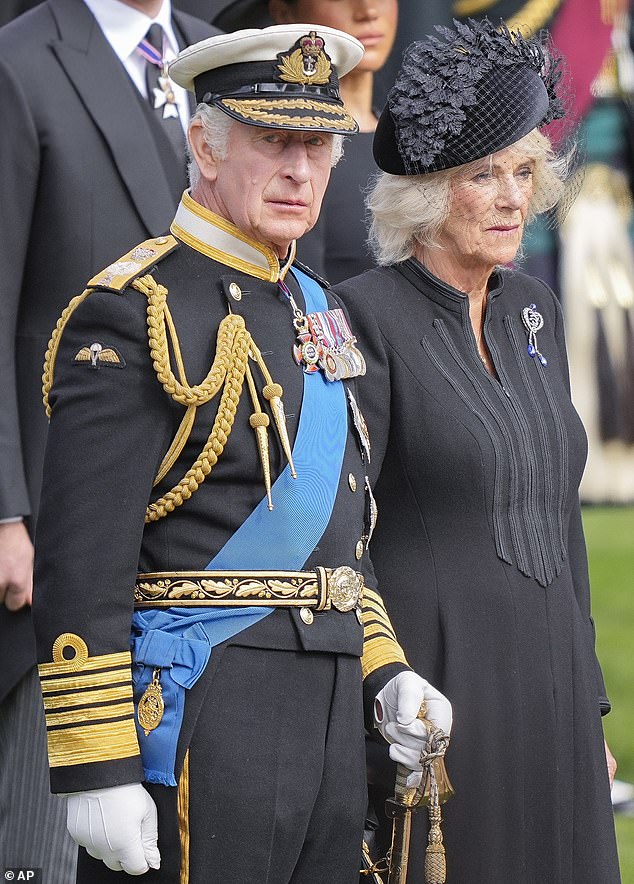 Outpouring of support for new king: Charles and Queen Consort have received ‘over 50,000 letters and cards’ from members of the public since Queen’s death, palace reveals King Charles III and the Queen Consort are said to have received thousands of letters The official Royal Family Instagram account shared snaps of the heartfelt cards A … Read more 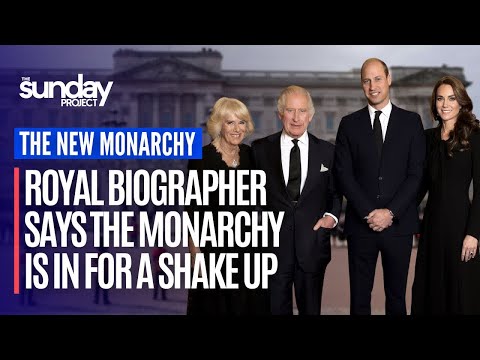 The modern monarchy: Royal Biographer says the monarchy is about to be shakenThe project 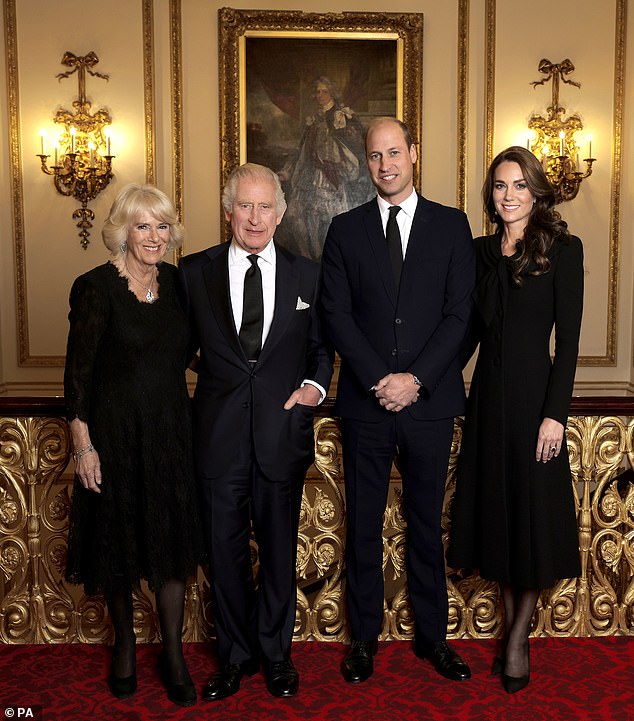 Relaxed with his hand in his pocket and his arm around Camilla, the new portrait of the king that puts William and Kate at the heart of his monarchy: An official palace release picture taken the night before the Queen’s funeral to mark the start of Charles III’s reign Buckingham Palace is releasing a portrait … Read more 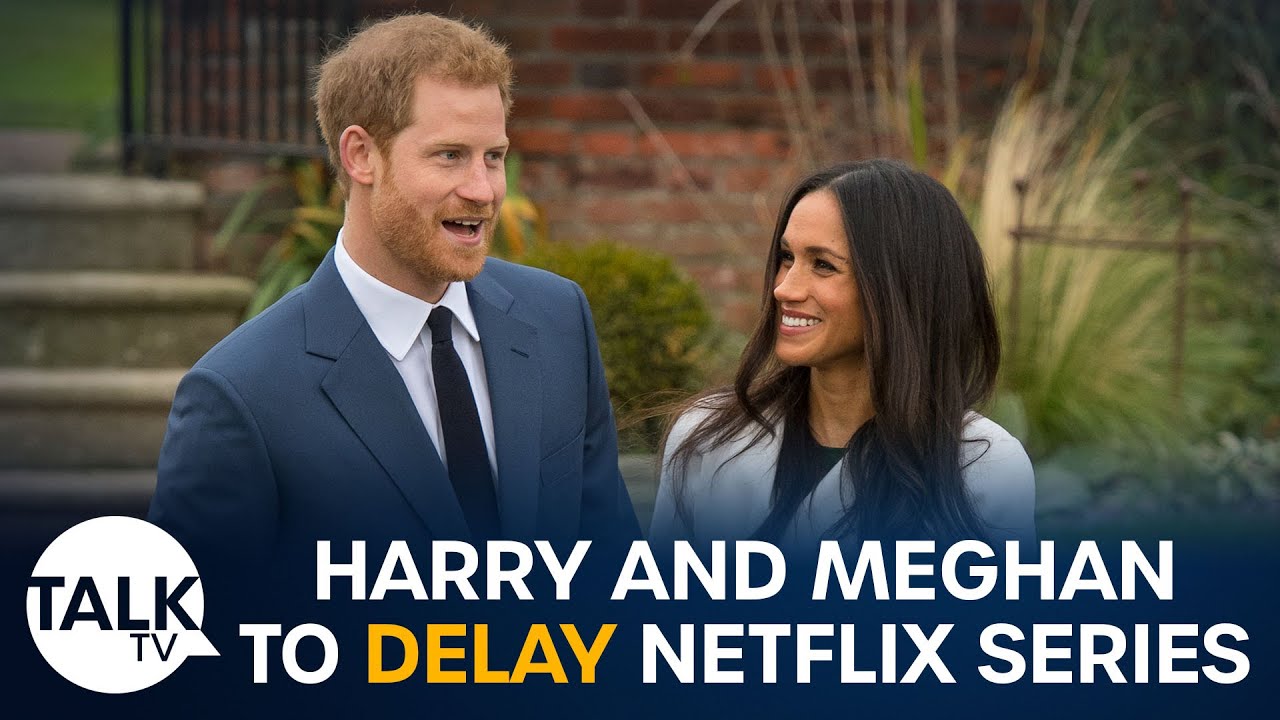 Prince Harry and Meghan Markle will postpone their series with NetflixTalkTV Harry and Meghan U-turn on Netflix docuseriesSky News Australia PLATELLS PEOPLE: What value are the Sussexes if they can’t be mean to the royals?Daily mail Prince Harry rushes to remove ‘barbs’ against King Charles in memoirThe News International Former ‘Team Meghan’ presenter explains why … Read more 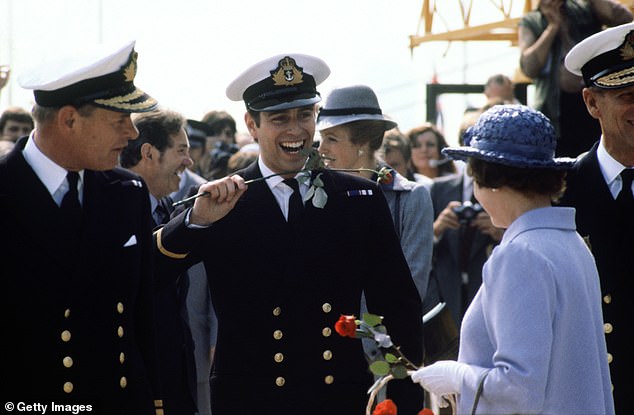 Although it seems hard to believe now, Prince Andrew was once a popular figure. Good looking and with an appetite for the opposite sex that earned him the nickname Randy Andy, he cut a dashing figure serving as a helicopter pilot during the Falklands War. When he and Sarah Ferguson were first married, their informality … Read more 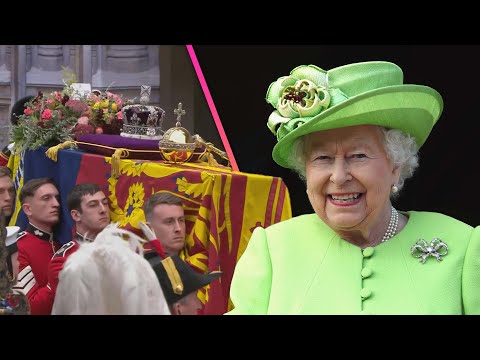 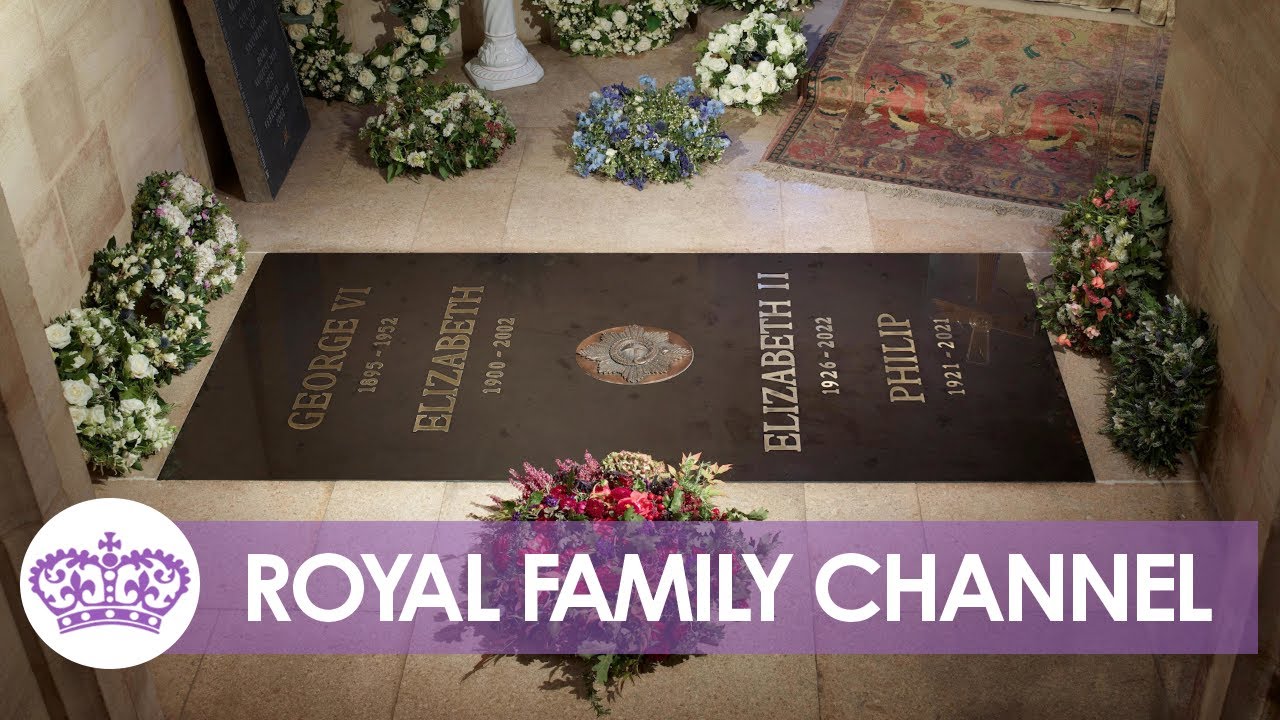 The Queen’s Final Resting Place Opens to the Public  The Royal Family Channel 96-year-old Queen Elizabeth II died of old age, according to death certificate  WGN TV Chicago Windsor Castle: People travel hundreds of miles to say farewell to the Queen  BBC The Queen’s final resting place – how and when you can visit  HELLO! Crowds Build At Windsor … Read more 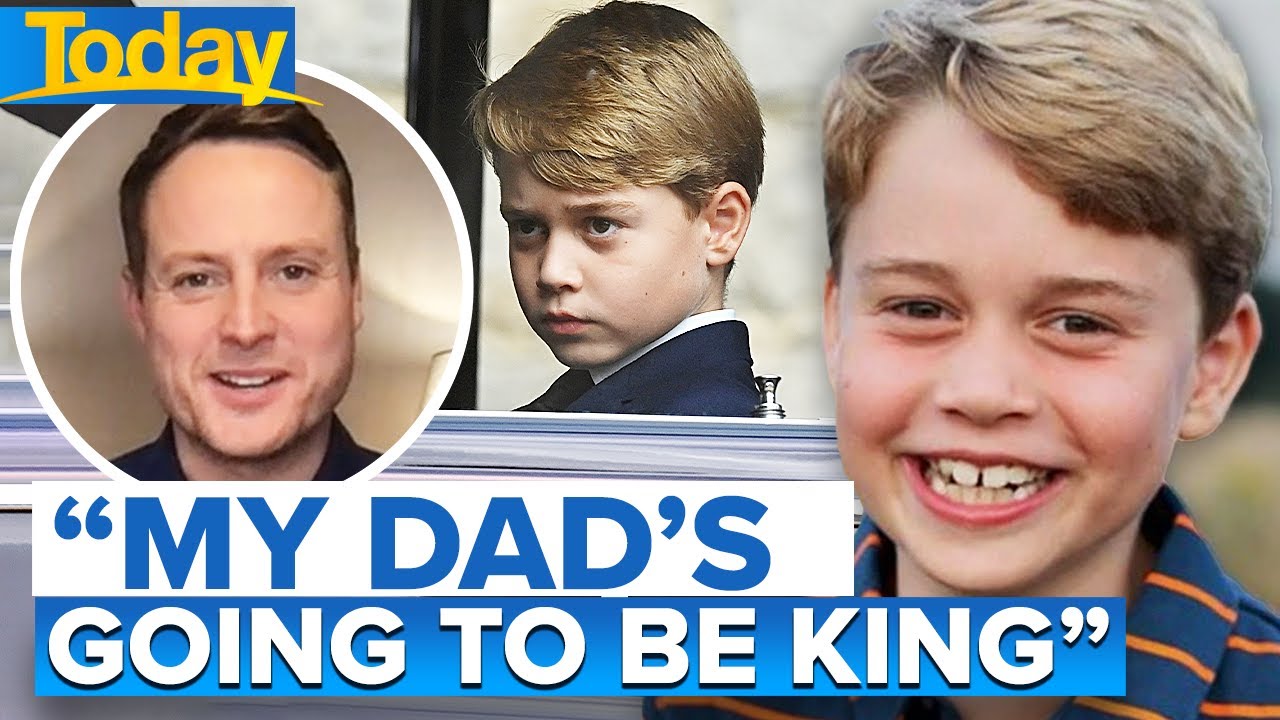 Prince William and Catherine have made their first Welsh visit since being named Prince and Princess of Wales following the death of Queen Elizabeth II. But as the Welsh gathered to catch a glimpse of their new prince and princess, there are calls to ditch the titles altogether. As a result, there are reports that … Read more 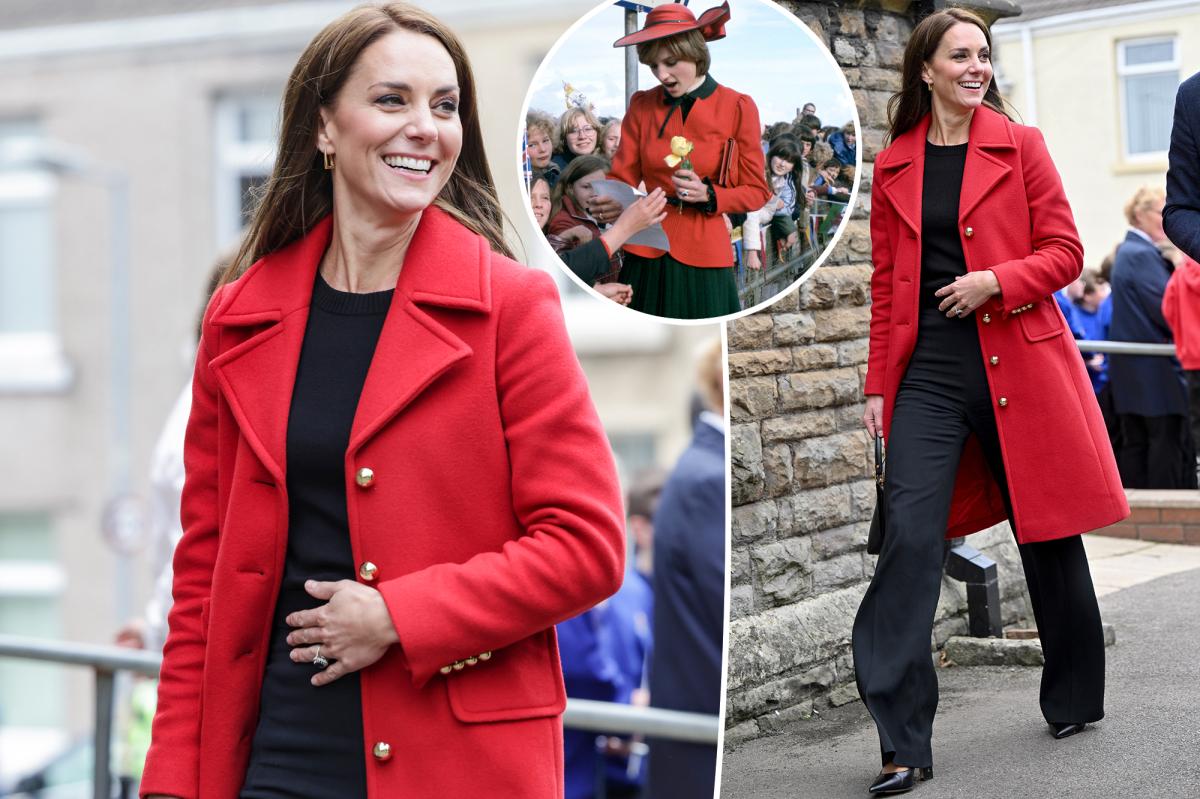 The Welsh have arrived in home territory. Kate Middleton wore Welsh red today as she and Prince William made their first official visit to the country since becoming Prince and Princess of Wales – and her new coat gave a subtle nod to Princess Diana. The royal, 40, wore the LK Bennett “Spencer” coat ($1,080) … Read more