A new bombshell claims Meghan Markle’s royal aides were left “devastated” and “frightened” by her alleged screaming tantrums. IN Courtiers: The hidden power behind the crown published next month, royal author Valentine Low claims the former actress berated her royal workers on countless occasions. “There were a lot of heartbroken people,” an insider revealed in … Read more 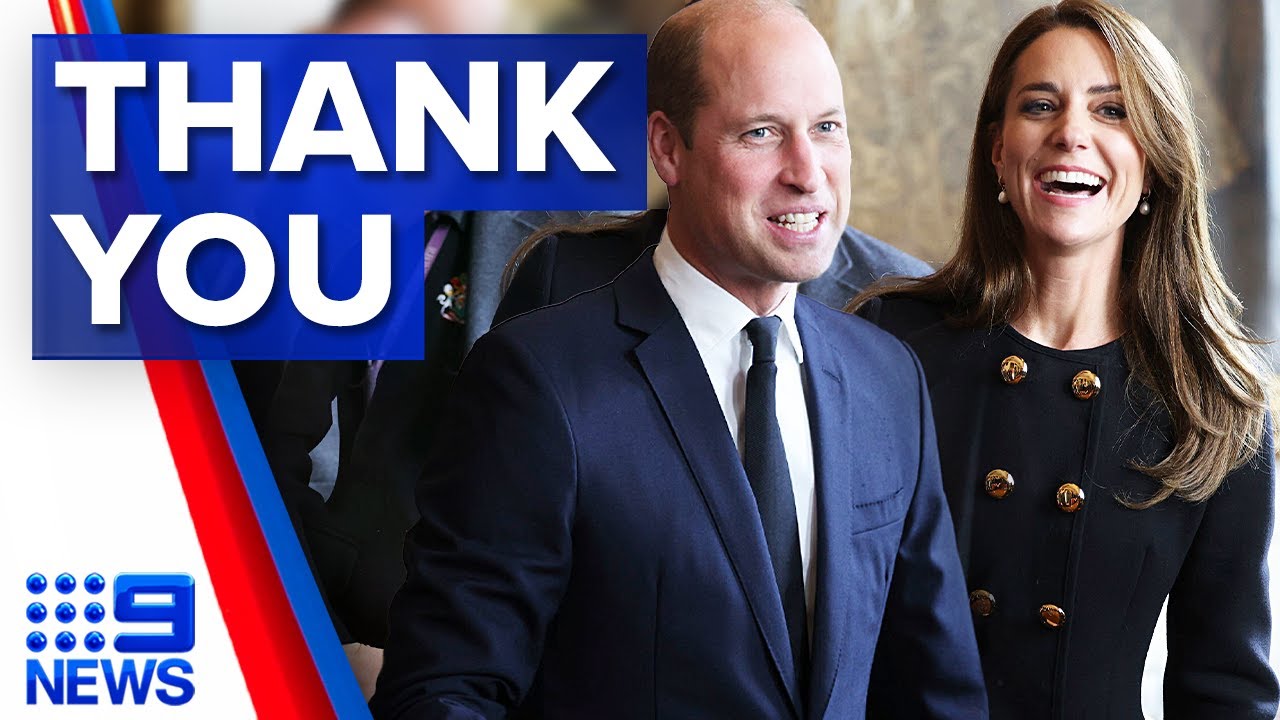 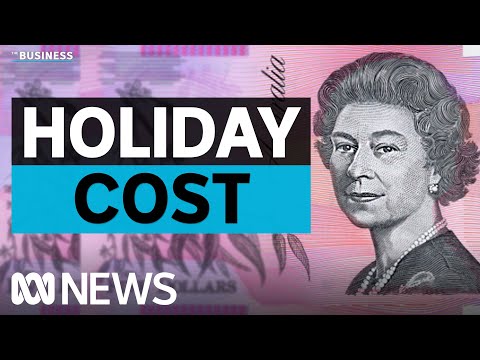 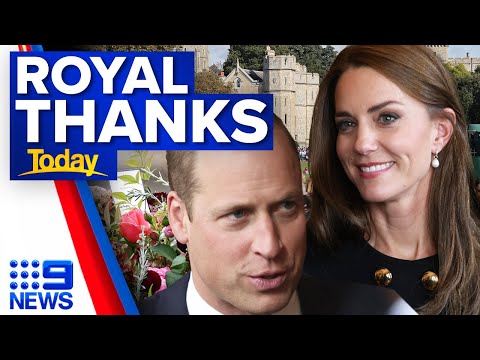 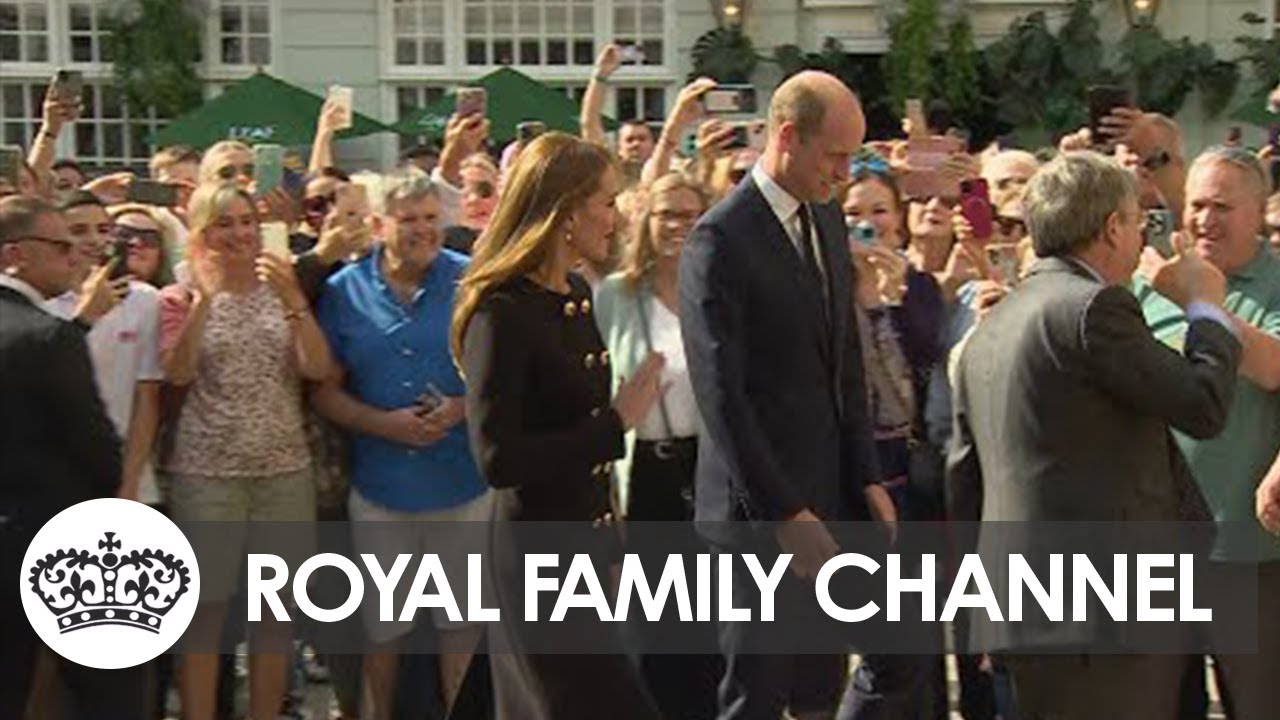 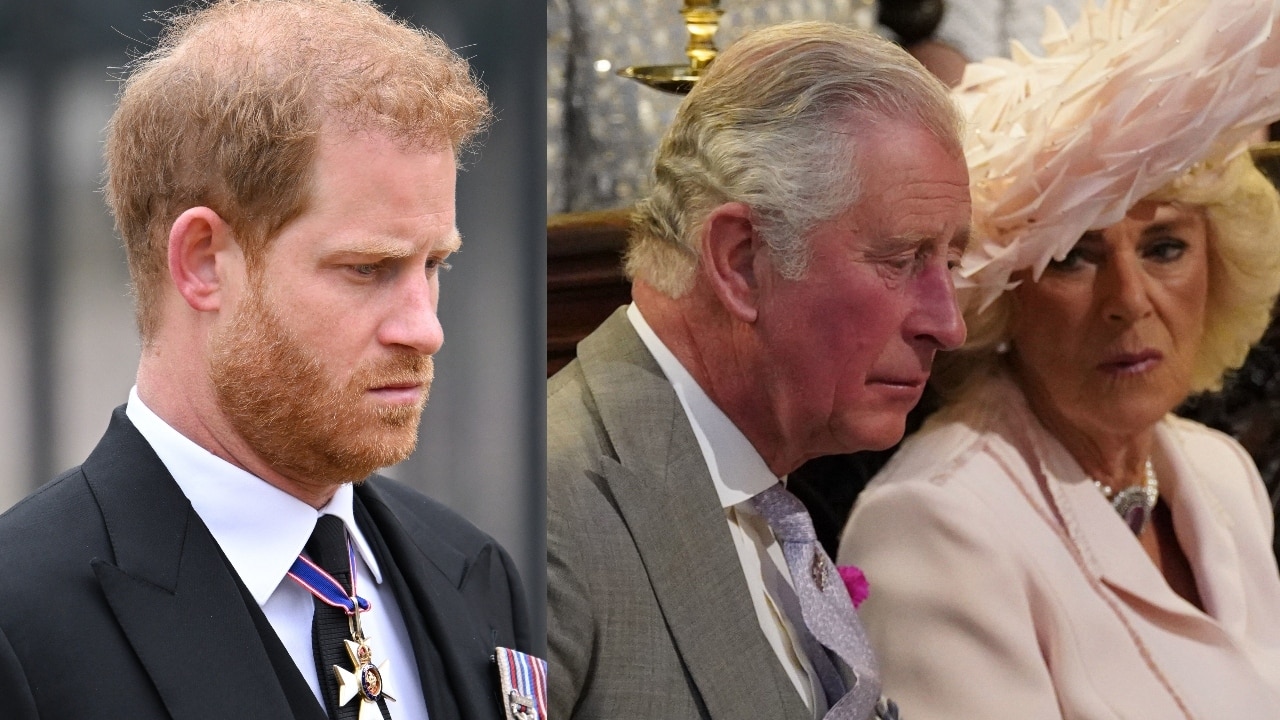 Prince Harry suggested bringing in a “mediator” to help heal the rift in the royal family, a bombshell new book claims. King Charles III insisted this spring on talking to his son over tea before meeting the queen, author Katie Nicholl wrote in her forthcoming book The New Royals: Queen Elizabeth’s Legacy and the Future … Read more Queen Elizabeth II has reportedly confided in a friend that she was “very hurt” by Prince Harry and Meghan Markle’s decision to step away from royal life back in 2020. In her forthcoming book The New Royals: Queen Elizabeth’s Legacy and the Future of the Crown, author Katie Nicholl reveals the late monarch was “exhausted … Read more 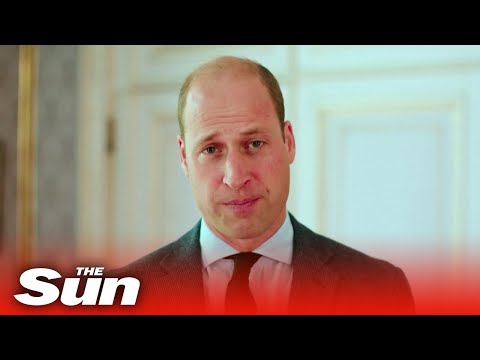 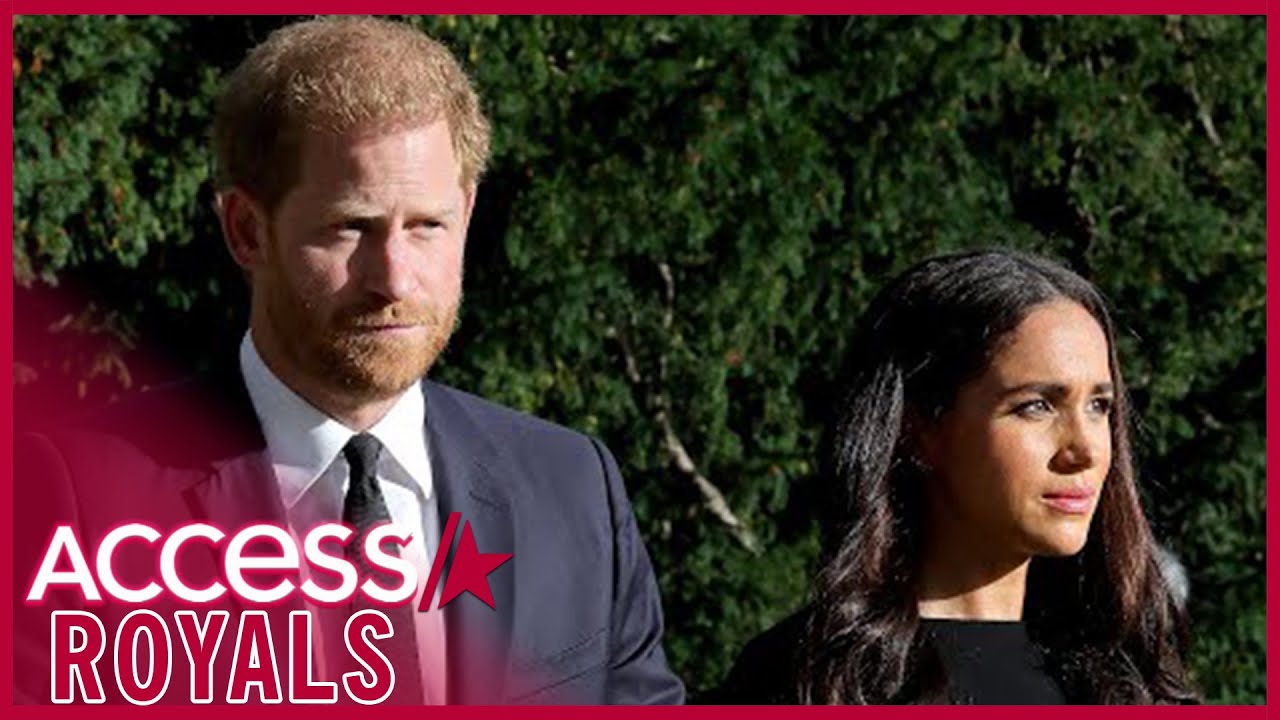 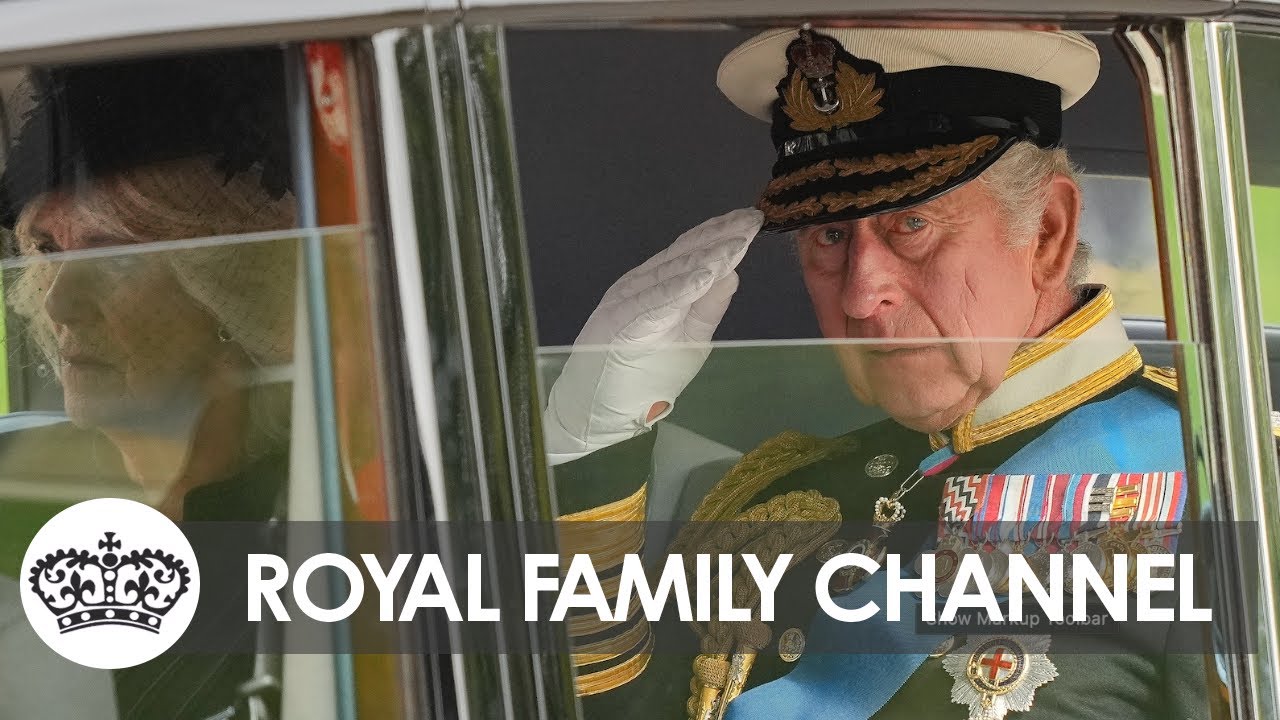