Lauren Jackson saved the best game of her Opals comeback for last, starring for Australia as they won World Cup bronze with a 95-65 defeat of Canada in Sydney. Key points: Jackson starred with 30 points Steph Talbot was among the Opals’ best against Canada The Opals played less than 24 hours after losing to … Read more Former Opals captain Jenna O’Hea says she is still haunted by Liz Cambage’s ugly exit from the Australian team on the eve of the Tokyo Olympics. Australia begin their FIBA ​​World Cup campaign on home soil tonight in the first major international tournament since Cambage’s infamous meltdown in a practice match against Nigeria. Watch every … Read more One of the greats in Australian basketball is helping to develop the women’s game in New Zealand, making her mark as head coach. Fresh off her first season, basketball champion Tully Bevilaqua is taking the reins at Mainland Pouakai in New Zealand’s new 2022 Women’s National Basketball League, dubbed Tauihi Basketball Aotearoa. The former Australian … Read more Chronic knee injuries forced Lauren Jackson into retirement, but the Australian basketball great says the mental rather than physical demands of her comeback have been the biggest challenge. Key points: Lauren Jackson says self-doubt has “crept in every day” during her Opals comeback Jackson says the pressure is now off her and she has nothing … Read more Australian basketball legend Lauren Jackson has opened up about her remarkable comeback to the Opals ahead of the FIBA ​​Women’s World Cup, which begins on September 22 in Sydney. Key points: Australian basketball legend Lauren Jackson says she’s embracing every moment after taking earlier stages of her career for granted Jackson’s role looks set to … Read more Lauren Jackson’s return to basketball continues to grow as the 41-year-old will play for the Southside Flyers in the WNBL after this year’s World Cup. Key points: Injuries and pain forced Jackson to retire midway through the 2016 WNBL season with Canberra She has since earned a place in the Australian Opals squad for next … Read more The remarkable comeback story of basketball champion Lauren Jackson continues, with the 41-year-old included in Australia’s 12-man Opals squad for this year’s FIBA ​​Women’s Basketball World Cup nine years after she retired. An emotional Jackson, who retired in 2016 due to a chronic injury after a Hall of Fame career in Australia and the United … Read more 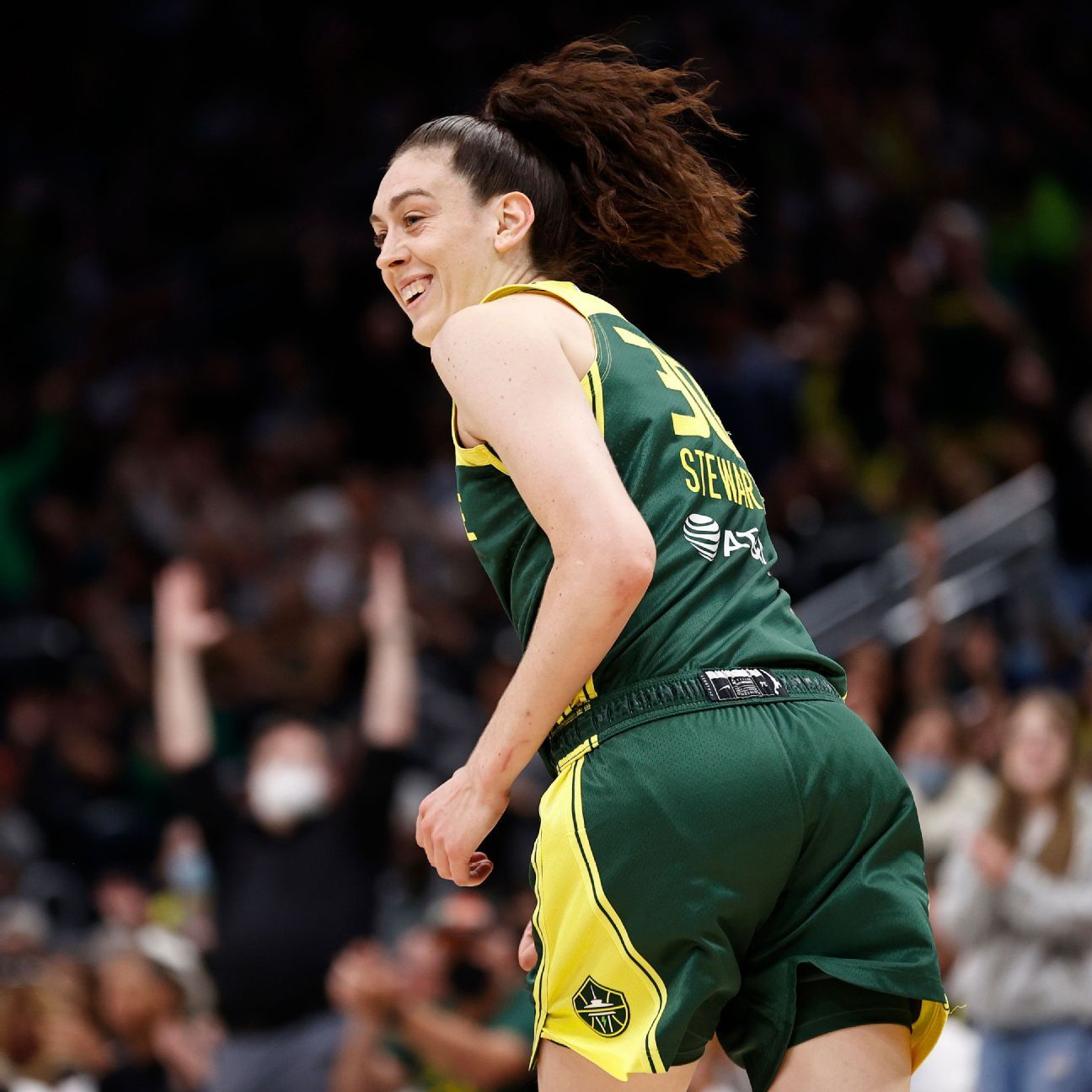