Hong Kong’s leader has announced that the city will no longer require incoming travelers to quarantine at designated hotels as the city seeks to open up globally after nearly two years. Key points: Inbound travelers do not need to do a PCR test within 48 hours before boarding a flight to Hong Kong They will … Read more

Head of the International Air Transport Association says China’s pandemic policies have ‘destroyed’ the former British colony. Hong Kong has lost its position as a global aviation hub due to China’s ultra-strict “dynamic zero COVID” policy, the head of the global aviation industry trade association has said. Speaking at an aviation conference in Qatar on … Read more 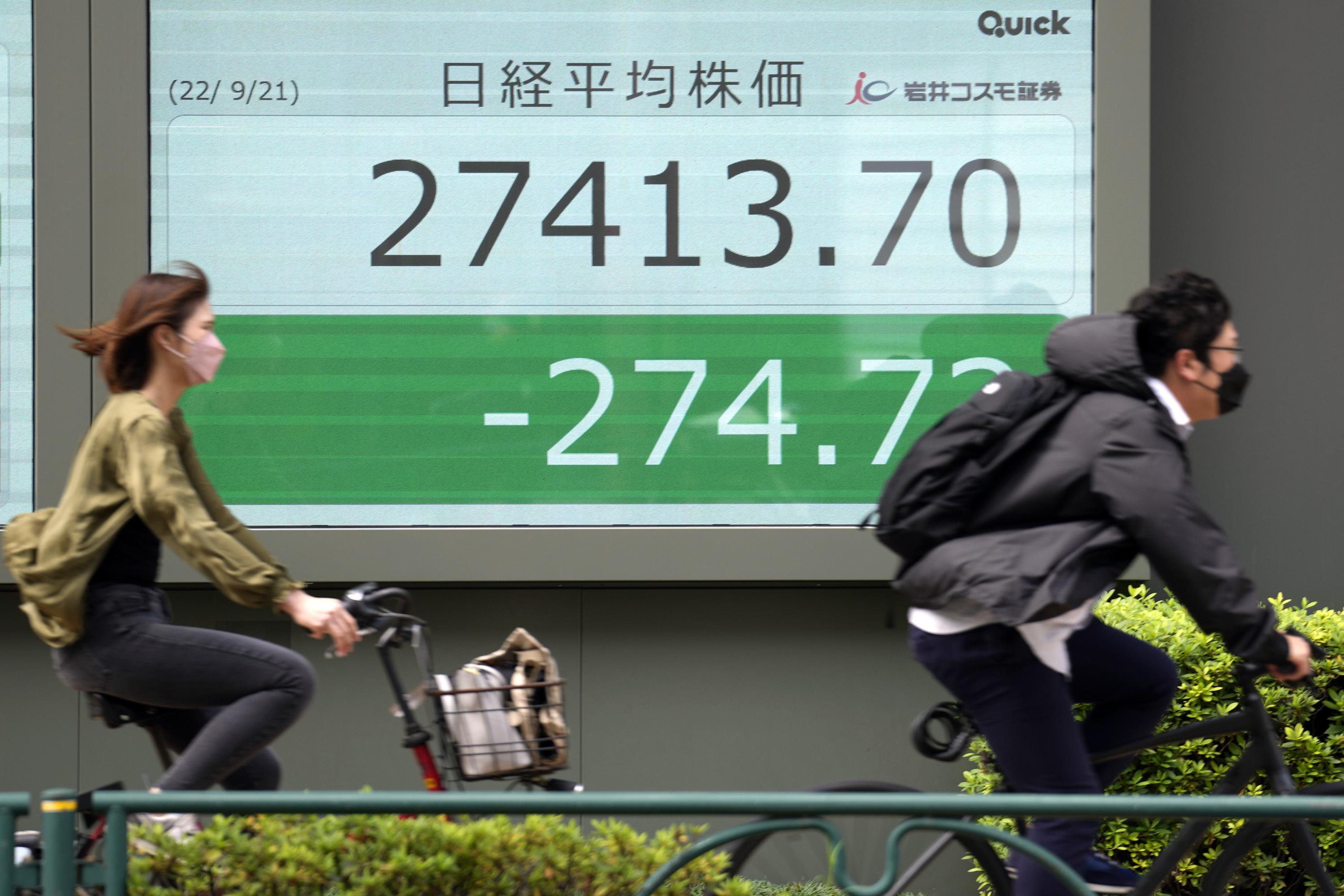 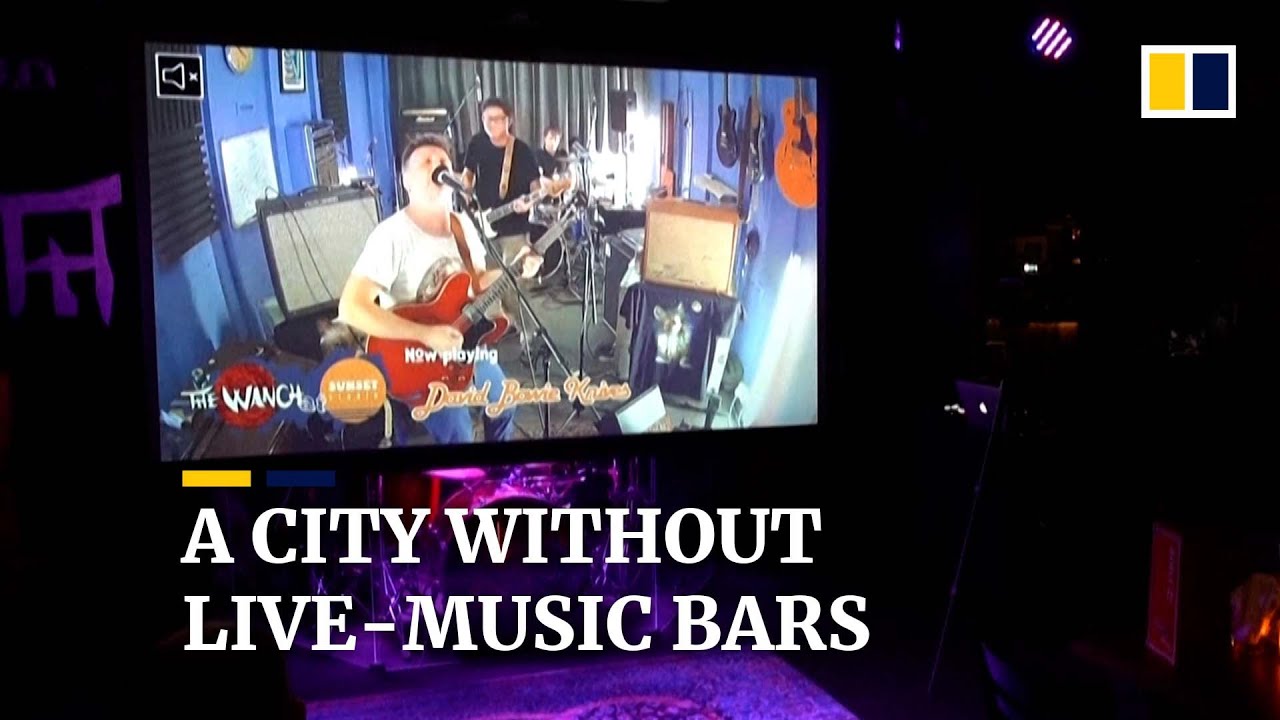 Hong Kong police have arrested a man for alleged sedition after he saluted Queen Elizabeth II near the city’s British consulate. Key points: Police detain man after he played pro-democracy song at Queen Elizabeth tribute outside British embassy in Hong Kong The song contains the line “Liberate Hong Kong, revolution of our times”, and is … Read more 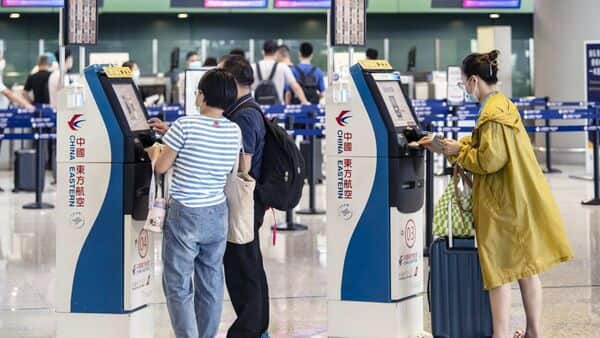 China’s heated rivalry with the United States for technological supremacy is adding new pain points to the world’s second-largest stock market as the Biden administration steps up efforts to reduce economic dependence on the Asian nation. From biotech to electric vehicles, shares of China’s key manufacturers have seen heavy selling recently as US initiatives to … Read more Ai Weiwei’s 90-year-old mother has repeatedly warned the Chinese artist-activist not to return to China despite being forced to divorce her son, who has been living in exile since 2015. “I have a mother who is 90 years old,” said the artist. “She calls me all the time and she tells me not to go … Read more

Business travelers are on the road again. So there’s no better time for CNBC Travel to name the best hotels for business travel across Asia-Pacific. CNBC joined with the market and consumer data firm Statista to produce rankings of the “Best Hotels for Business Travelers.” A second list of rankings for hotels in Europe and … Read more

Five speech therapists in Hong Kong have been sentenced to 19 months in prison after a court found their children’s books “seditious”. These consequences mark China’s crackdown on free speech, particularly signs of opposition to political figures following the city’s protests in 2019. The authors had pleaded not guilty after writing a series of children’s … Read more