Two men were shot in Edgewater, New Jersey on June 22, 2022. TMZ says one of the men is rapper Lil Tjay.

TMZ reports that the 22-year-old rapper was one of two people shot at City Place, a shopping and luxury residential complex along the Hudson River waterfront. 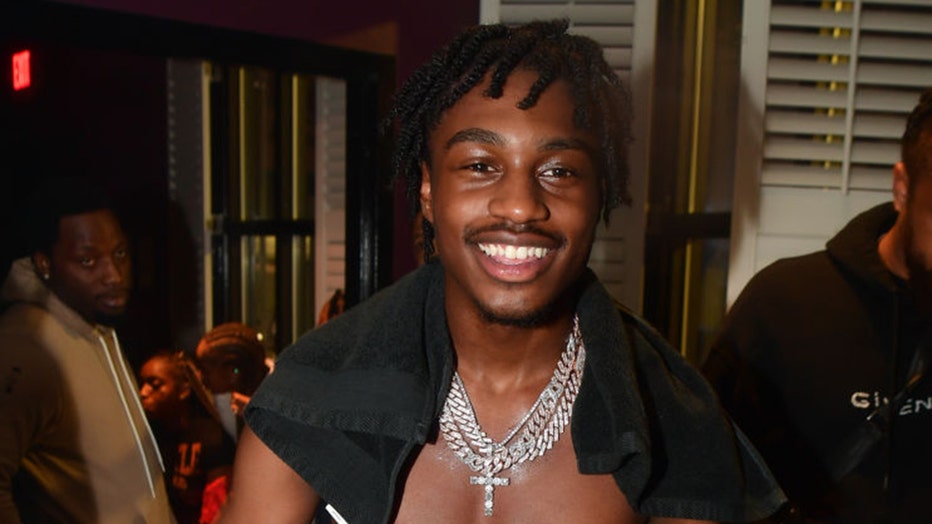 Police responded to a 911 call at 12:08 a.m. about a shooting at a Chipotle Restaurant inside City Place where they discovered a 22-year-old man with multiple gunshot wounds, the Bergen County Prosecutor’s Office said.

Officers also responded to a nearby Exxon Station located at 478 River Road where they found another 22-year-old victim with a gunshot wound.

Get breaking news alerts in the free FOX5NY News app!  |  Sign up for FOX 5 email newsletters

Both victims were transported to an area hospital where they were being treated. TMZ, citing a source, reports that Tjay underwent surgery and “appears to be doing better.”

The prosecutor’s office later tweeted that one victim was upgraded from critical to stable condition while the other victim was in good condition and had non-life threatening injuries.

The prosecutor said the shooting “does not appear to be [a] random act,” indicating that someone targeted Tjay or the other victim or both.

Police are investigating a red Dodge Durango at the scene with a bullet hole in the driver’s window, according to NorthJersey.com.

The Bronx native, whose most recent hit song “In My Head” has more than 12 million views on YouTube, wrote on Twitter earlier this month: “Dis gon be a good summer… “

Messages of support have been posted online from fans and the entertainment community. 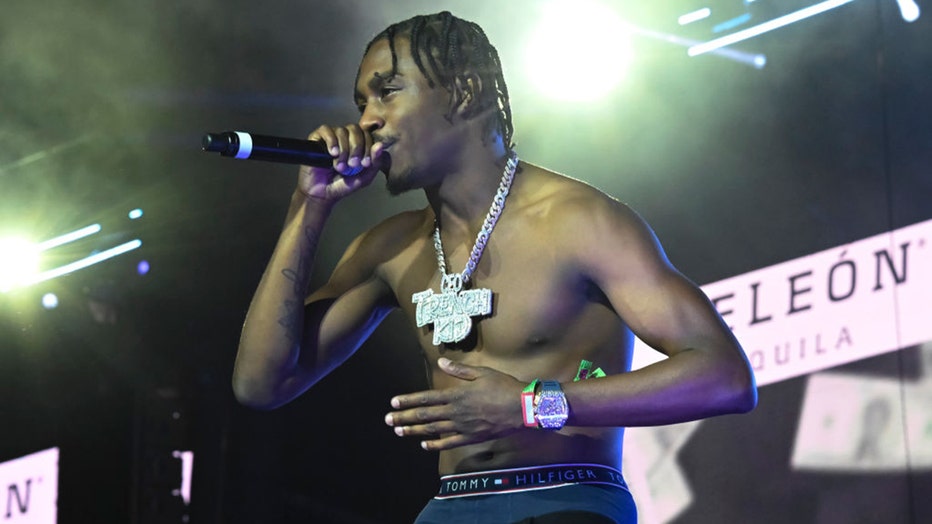