By Kylie Stevens to the Daily Mail Australia

A desperate hunt is underway to find two teenage girls from the northwestern part of Sydney who have been missing for three days.

Madison Wells and Amelia Butcher, both aged 14, were last seen leaving a school in Castle Hill together, around 12.30pm on Monday.

They were reported missing on Wednesday night to the police, who immediately launched investigations into their whereabouts. 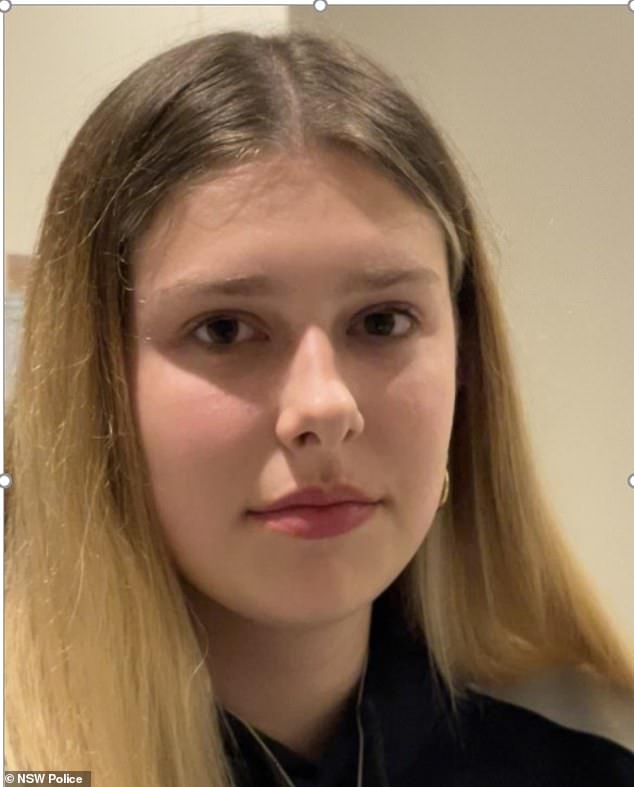 Madison is described as Caucasian, about 160 cm tall, slender in build, with long blond hair. She was last seen wearing a gray hoodie with ‘Dural Rugby’ printed on the front.

Amelia is described as Caucasian, about 150 cm tall, with long brown hair. She was last seen wearing a gray and white hoodie and crop top.

It is believed that Madison and Amelia are together and possibly traveling around the Sydney Trains network.

The girls are known for visiting the Blacktown and Castle Hill areas.

Police and family are worried about both girls because of their age.

Anyone with information is encouraged to contact The Hills Police Station or Crime Stoppers on 1800 333 000. 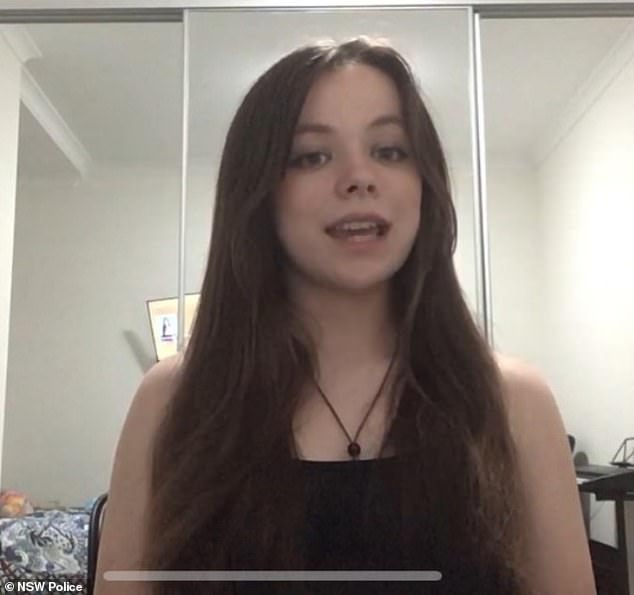