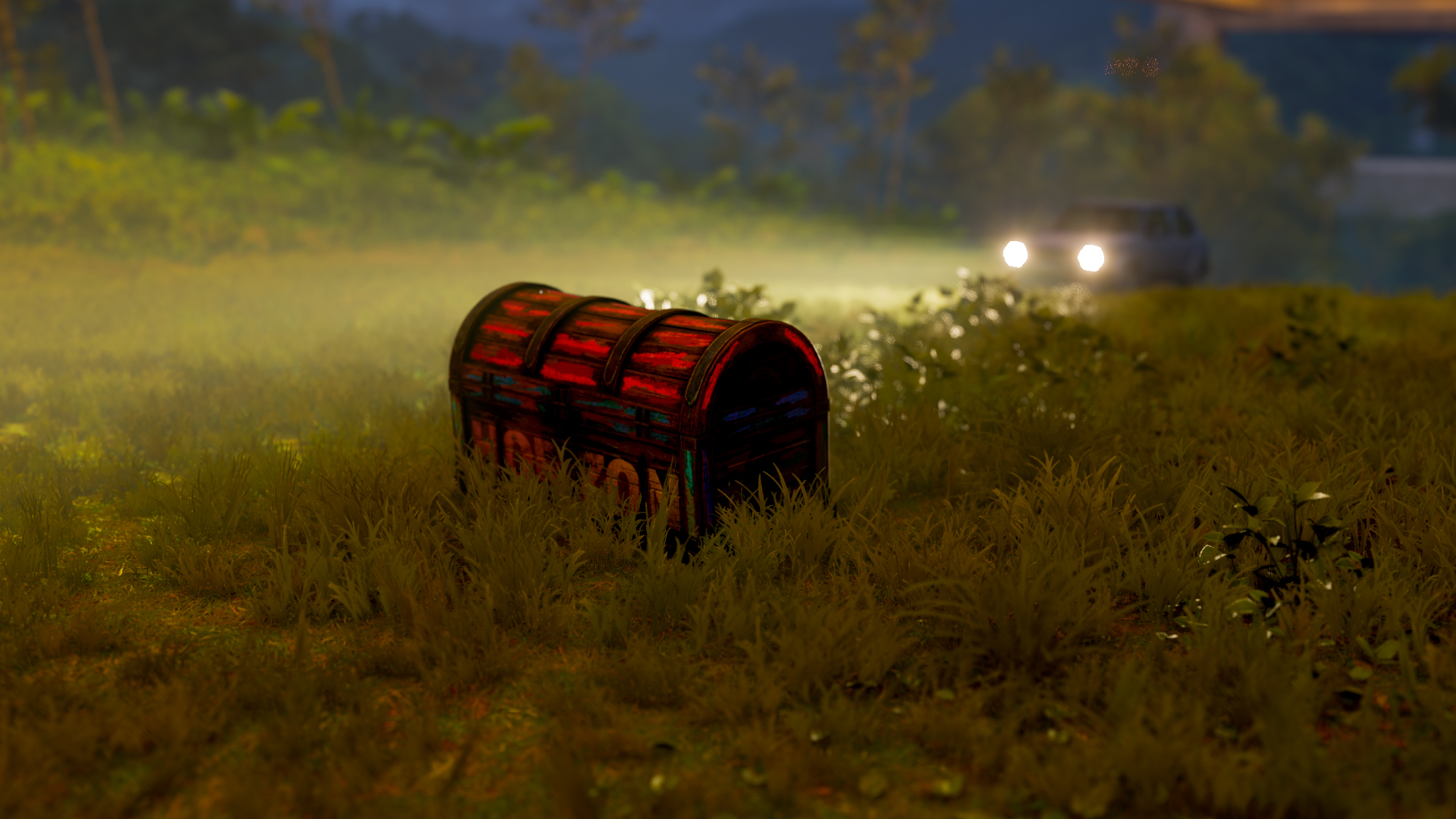 After eight months of waiting since its release, Forza Horizon 5 will finally release its first DLC expansion in the form of Hot Wheels.

We will soon talk more in depth about this, but so far there is a new festival playlist to run through, more specifically the spring season of series 9.

To boost anticipation for the upcoming Hot Wheels expansion, this series includes some molded model-themed vehicles.

For example, the cars you can earn this week are the Hot Wheels Nash Metropolitan Custom 1957 for 20 points and the Peel Trident 1965 for 40 points.

This week’s treasure hunt named “Speed ​​Machines” comes with the clue: “German sports bunnies are lightning fast and divide any zone into three”.

This requires you to jump into the 1983 Volkswagen Golf GTI and earn three stars within any speed zone. If you do not yet own this car, it can be purchased at the Auto Show for 20,000 credits.

Note that earning one or two stars multiple times does not count, so you must earn three stars within a single attempt to unlock the next step. The regular Golf would not have enough speed to complete a Speed ​​Zone, so a tune can be highly recommended.

Upon completion, an orange circle will appear on the southern area of ​​the map surrounding the Gran Puente Bridge and north of Uxmal. The treasure chest can be found under the mentioned bridge on the northwest side.

Start from the road that runs below, set yourself so that you are in line with the bridge, and then drive up the hill to the northwest. The coffin can be found just as the structure begins to meet the top of the hill.

In the end, just smash your chest to get three series points and 100 Forzathon points. Even PC gamers can new chests thanks to a recent update, rejoice!

This week’s Forza Horizon 5 photo challenge requires you to take a picture of any Modern Muscle car at the Horizon Street Scene Outpost.

To find a Modern Muscle car, simply go to the Cars menu and press Y to filter the options, then scroll down until you reach Modern Muscle.

Horizon Street Scene Outpost is located north of the large cloverleaf exchange on the highway and east of the stadium.

Just drive up to the outpost, open the camera app by using up on the D-pad and press A to take the picture to get the reward.

After the finale, “Don’t Talk About Steet Scene” is your Forza Link reward. You can equip this by entering the Forza Link area on the Online tab of the menu.

This week’s rewards in Series 9’s dry season are two cars, a dress and a car horn along with the ever-available wheel spins.

The Lamborghini is not available from the Autoshow, whereas Ferrari can be purchased for cheap 2,500,000 CR. The items available from Forzathon Shop this week are:

As a conclusion to the last weekly challenge in the series comes a fixed component in the Hot Wheels series, Buick Regal GNX 1987.

You are required to complete two stars in Speed ​​Traps, win any Road Race event and finish it off by winning a Street Race event.

That is it. Last week was the end of the paid Car Pass DLC. No more brand new cars, but we now have a complete list.