A recent announcement by the motorsport governing body that Shaila-Ann Rao, a former special adviser to Mercedes team manager Toto Wolff, temporarily took over as general secretary of sport, gave rise to some unrest among the teams.

The fear was that her previous background as a job for the Mercedes team could lead to a greater influence from the German carmaker in cases.

Binotto was one of the early skeptics of the situation and said at the Azerbaijan Grand Prix that he had some ‘concerns’ about Rao’s appointment.

But concerns rose a notch at the Canadian GP in the wake of the controversial technical directive issued by the FIA ​​with the aim of getting rid of guinea pigs and helping the Mercedes team.

It was suspected that Rao had played a key role in tracking the move, and questions were asked about how Mercedes was able to react so quickly and add another floor support stay to its car so soon after the TD come out.

Speaking after a weekend in which TD was challenged on legal grounds because teams claimed the FIA ​​had not followed the proper procedure, Binotto said he hoped the governing body could address his fears of Rao’s influence.

“It is a question that I have also been asked in Baku at the press conference, and I can only repeat what I said at the time: it is a concern, no doubt,” he said.

“But I also have the full confidence of the FIA ​​that they will prove that she is, of course, a professional, she is a lawyer, and she has integrity.

“I have confidence in the future that they will prove that my concern is not a concern.”

Binotto did not want to feed any conspiracy theories that Rao had tipped Mercedes about the second stay before the TD came out, but pointed out that Ferrari would not have been able to react as quickly as its rival did.

“Toto said they did it overnight,” he said.

‘What I can say is that Ferrari would not be able to do that. And without a doubt, I’m surprised that a team is so strong at doing it from one day to the next. Maybe we can only trust what he says … ” 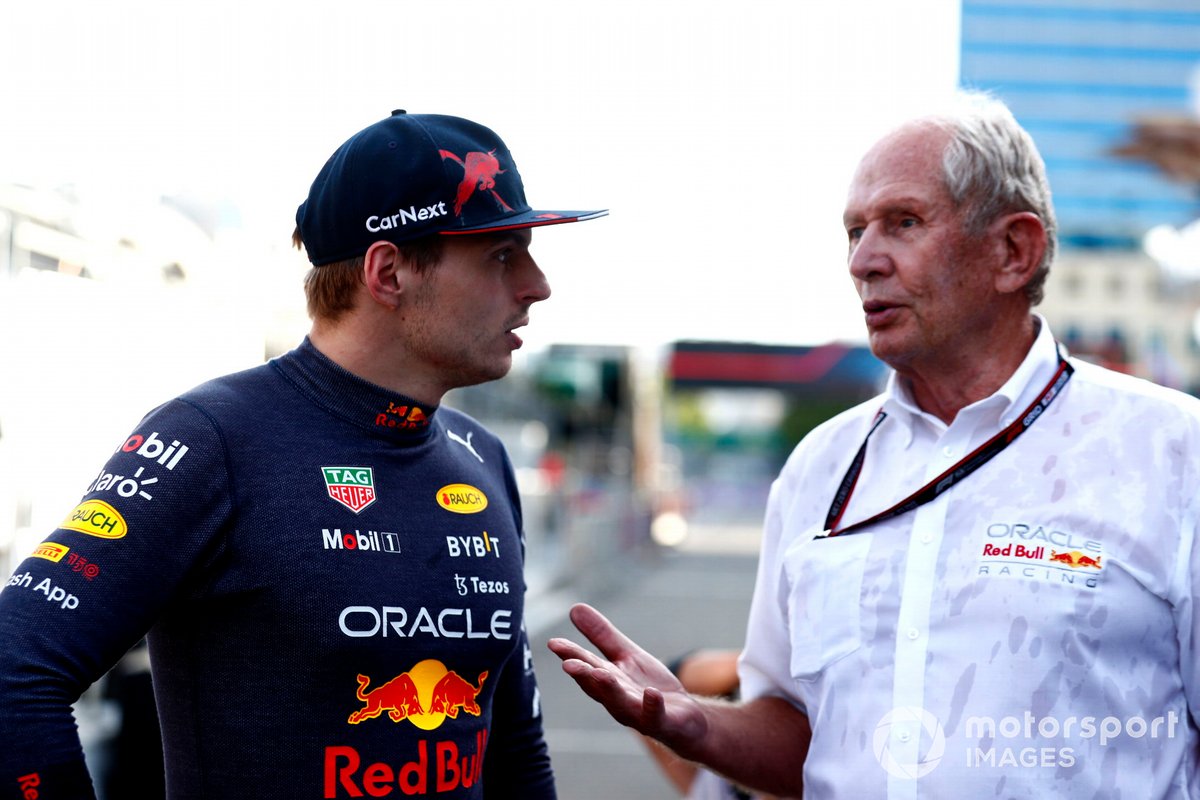 Helmut Marko: “We were very surprised to see the second stay on the floor. It was clear that after the technical directive came out, there was not enough time to do such a part. “

Ferrari is not the only team that has questioned how quickly Mercedes was able to get another stay on its car, due to suspicion that it may have had an advance notice of what was going on.

Red Bull motorsport adviser Helmut Marko said his team was surprised Mercedes ran with the second stay just one day after being told it was okay.

“We were very surprised to see the second stay on the floor,” Marko told Motorsport.com.

“It was clear that after the technical directive came out, there was not enough time to do such a part.”

Asked if he thought Mercedes had some early knowledge of what the FIA ​​was doing, Marko said, “Otherwise, you can’t explain what happened.”

However, Red Bull did not want to be drawn into the controversy over Rao’s appointment.

When asked if the team was concerned about the matter, Red Bull team manager Christian Horner said, “I’d rather not comment on that.”

However, not all teams were so concerned about Rao’s position, and alpine manager Otmar Szafnauer felt that her experience at Mercedes was not necessarily a bad thing.

“She was originally with the FIA, so I think the good thing is that she also has holder experience now,” he said. “It is always good if you have the double experience.