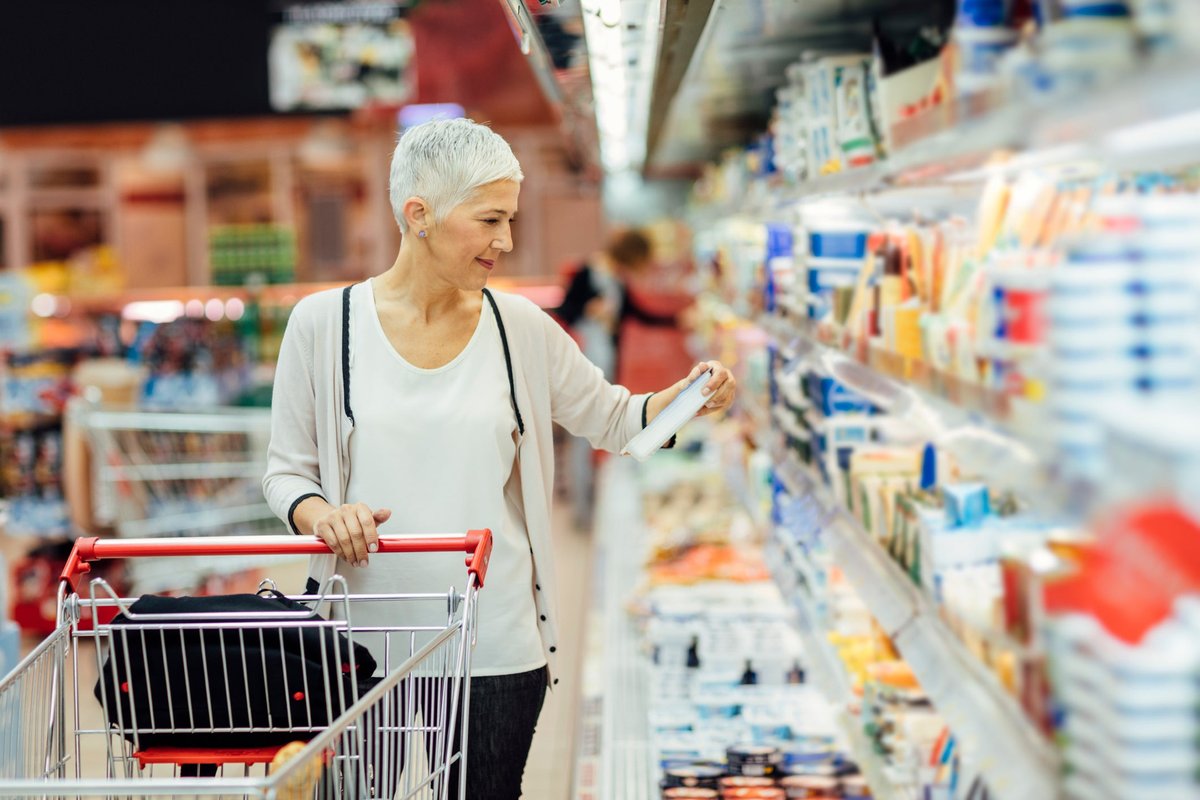 Tip: It has to do with saving money – or rather, not spending more.

Many of us who shop at Costco regularly may be more likely to pay attention to things like current sales and seasonal deals than how well Costco is doing as a company. After all, if you don’t own shares of Costco stock, you might not care whether or not the company’s earnings are solid in a given quarter.

But here’s why you should care. The more money Costco makes, the less money Costco has to charge for things like membership fees. And in light of its latest earnings report, current members can breathe a sigh of relief that they won’t be seeing a fee increase just yet.

Positive results for the fourth quarter

This week Costco released data on their fourth quarter earnings (Costco’s fiscal year for financial reporting purposes is different from the calendar year and as such ends in August). And while investors were worried the numbers wouldn’t be positive, they got a pleasant surprise.

More: These 0% intro APR credit cards made our best list

During its last quarter, Costco acquired a lot of new members and reported higher revenue than expected. Given the way inflation has affected retailers’ profit margins, that’s a good thing for Costco.

But it’s also a good thing for Costco members, for now, in light of its recent strong quarter, Costco will not raise membership fees. Instead, it will stick to its current prices — $60 for a basic membership and $120 for an executive membership.

Consumers have been feeling the effects of inflation since the summer of 2021. And many have had no choice but to dip into their savings or rack up debt on their credit cards just to stay afloat. The fact that Costco isn’t raising membership fees is a good thing, because right now the last thing customers need is a higher price.

Granted, even if Costco were to charge higher membership fees, they wouldn’t necessarily break the bank. Members might be looking at something like an extra $5 to $10 a year. But still, at a time when every single bill costs more, having to pay an extra $5 or $10 doesn’t help.

That said, Costco members cannot write off the option of one optionally fee increase. The last time Costco fees increased was June 2017. Considering it’s been more than five years since then, a short-term fee increase wouldn’t be unheard of — especially since Costco typically raises its membership costs every five years or so.

But for the time being, the members get a reprieve. And so if your Costco membership comes up for renewal in the coming weeks, you can be sure you’ll get the same price you’re used to paying.

However, that doesn’t mean you won’t end up paying more for some of the items you buy at Costco. Like other retailers, Costco has had to raise prices to account for its higher costs. But if you have a larger family to feed, you’ll likely find that Costco’s prices are still among the most competitive — even if they’re higher than a year ago.