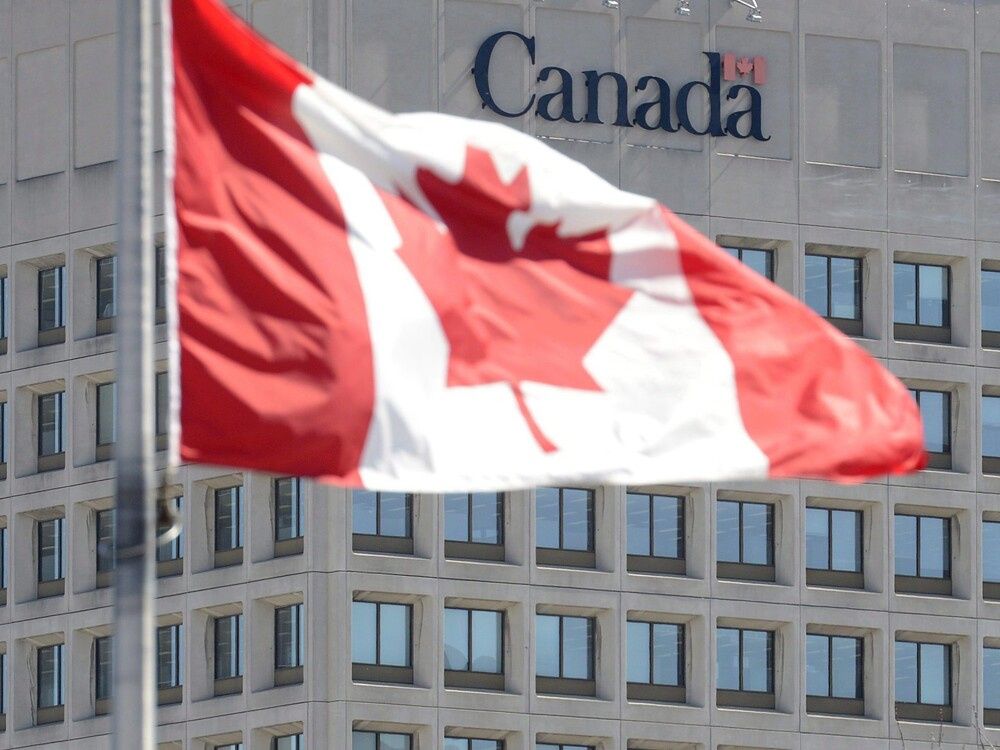 As European LNG buyers pick up cargo from the US in a race to replace Russian pipeline supplies, America has become a major supplier to Europe, and its sales to China have dropped to just a few consignments shipped so far this year. Chinese imports of LNG from the US fell by 95% between February … Read more

New York: U.S. Republican Mary Miller, speaking at a meeting with former President Donald Trump, called the Supreme Court’s decision to overthrow Roe v Wade a “victory for white life.” Miller’s spokesman said the Illinois Republican had intended to say the decision was a victory for a “right to life.” The line as it was … Read more 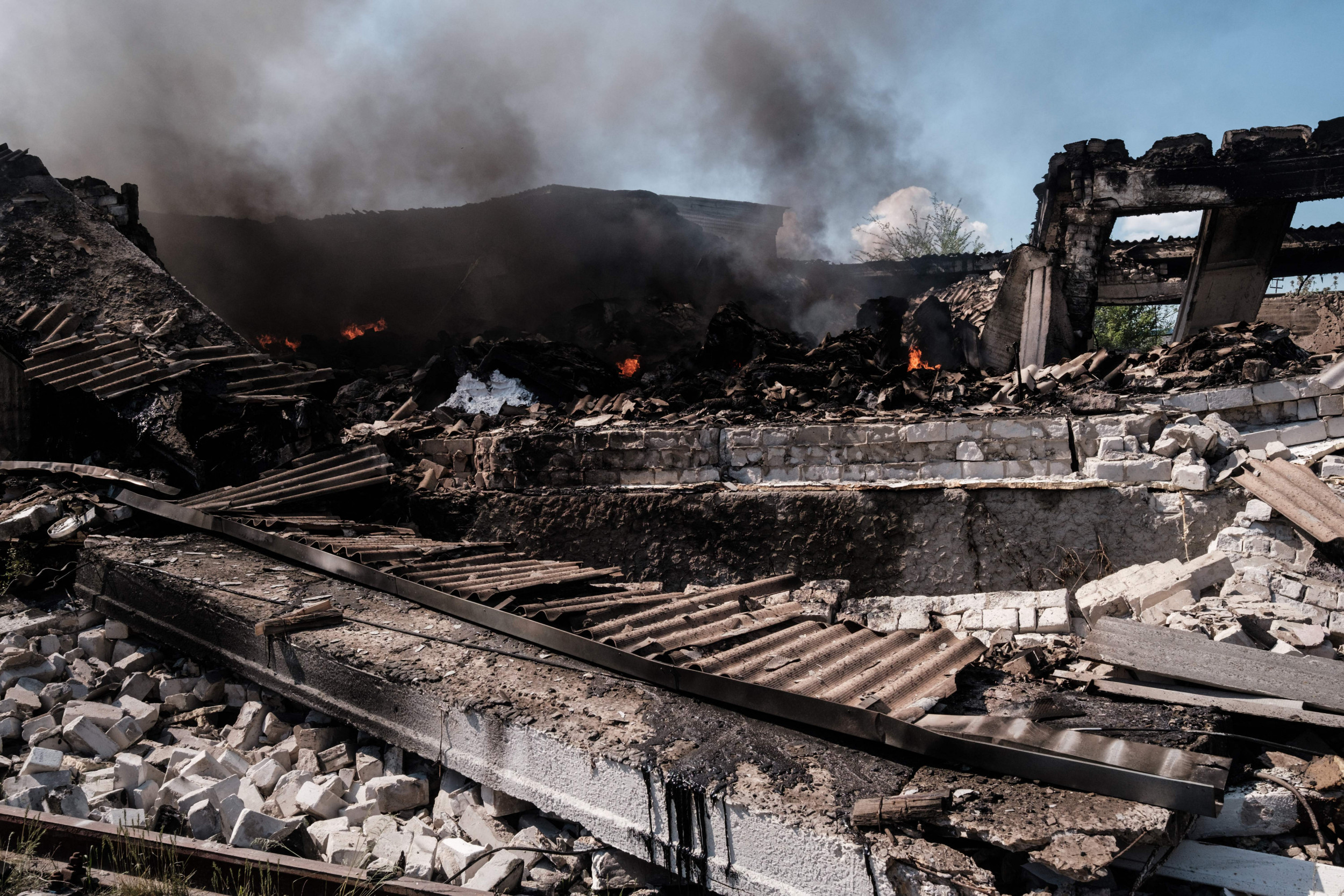 Weeks of intense fighting have finally led to a full Russian occupation of the eastern Ukrainian city of Severodonetsk, according to the local mayor on Saturday. Russian forces have gained control and forced Ukrainian defenders to retreat into the city, which is largely completely destroyed. “The Russians have fully occupied Severodonetsk, our military has retreated … Read more

Striding from the U.S. Supreme Court to the nearby U.S. capital, holding a sign in the air who said “My body is my choice” and “Women’s right to choose,” Taylor Treacy struggled to understand how she had fewer constitutional rights now than when she woke up that morning. “It’s heartbreaking,” said the 28-year-old, who works … Read more 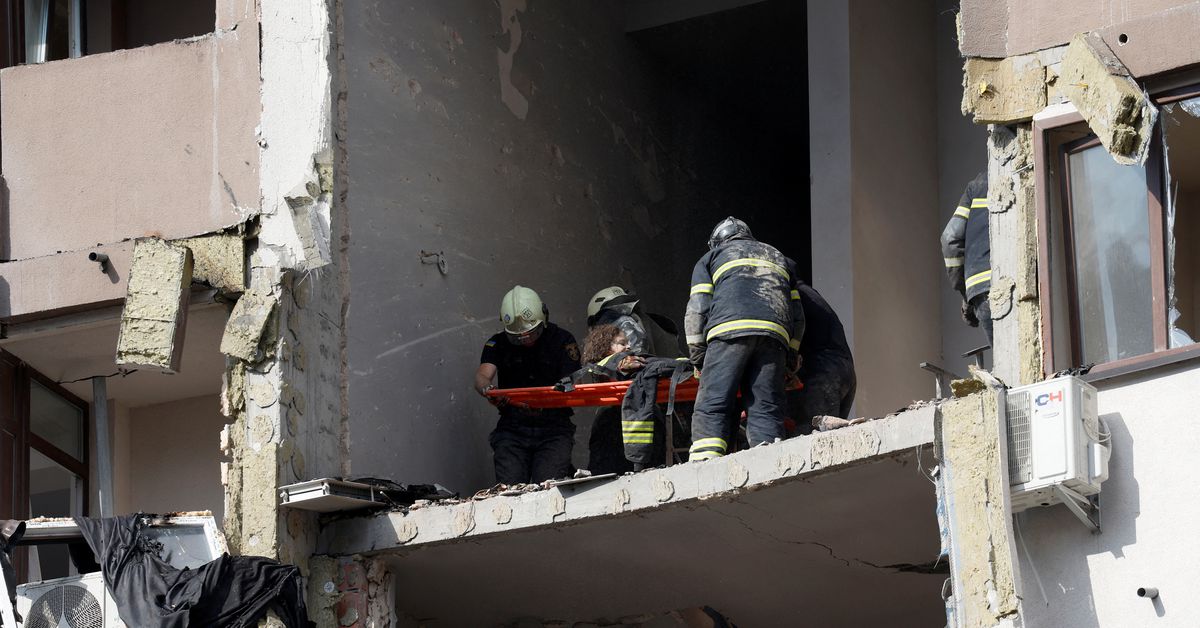 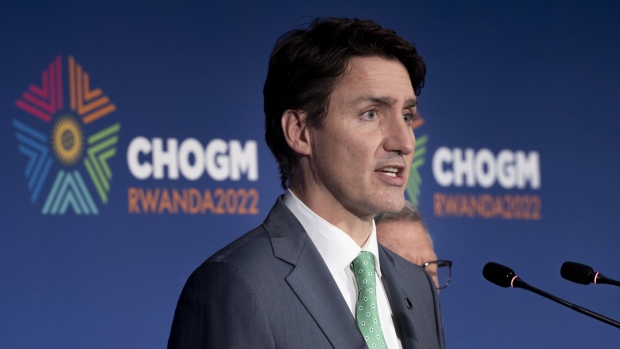 Prime Minister Justin Trudeau is on his way to the G7 in Germany on Saturday without a consensus from the Commonwealth to condemn the Russian invasion of Ukraine, but with a chorus of countries calling for help to overcome the effects of the war. Trudeau and Foreign Minister Mélanie Joly arrived in Kigali, the capital … Read more 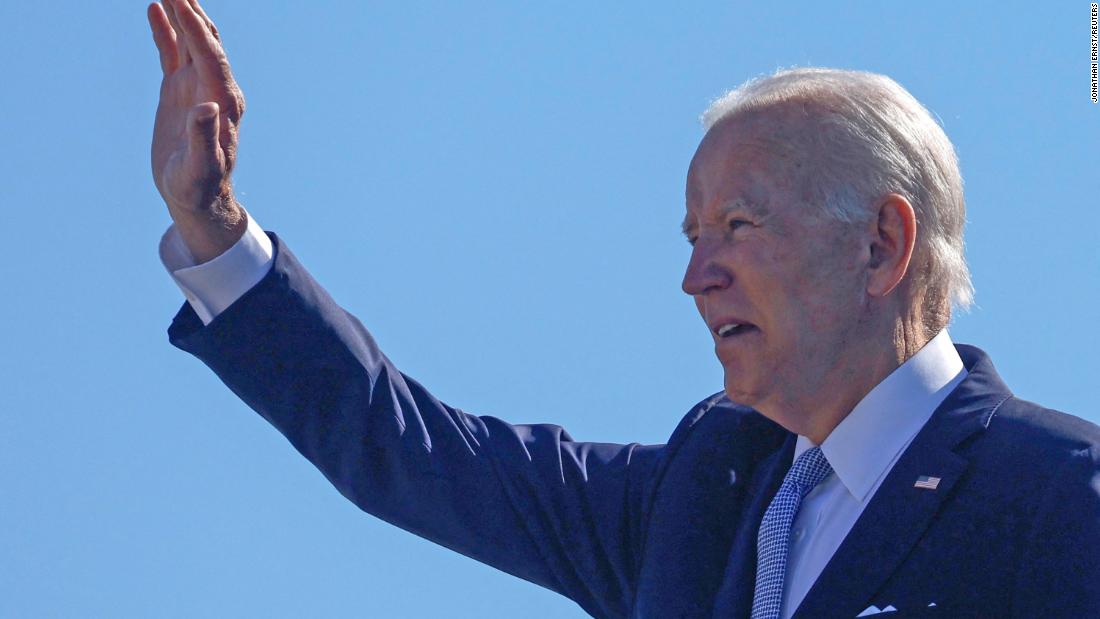 Rising costs – partly driven by the Russian invasion of Ukraine – will be central to Sunday’s agenda, with leaders working to maintain their pressure on Moscow while also looking for ways to ease price increases that have cost them each politically. . It can prove to be a challenging task. Prohibition of Russian energy … Read more

Prosecutors have said Maxwell should spend at least 30 years in prison, citing her “complete lack of remorse”. Maxwell wants a term shorter than 20 years. The verdict will be handed down by U.S. District Judge Alison Nathan in federal court in Manhattan. Maxwell has been detained in Brooklyn Jail since shortly after her July … Read more 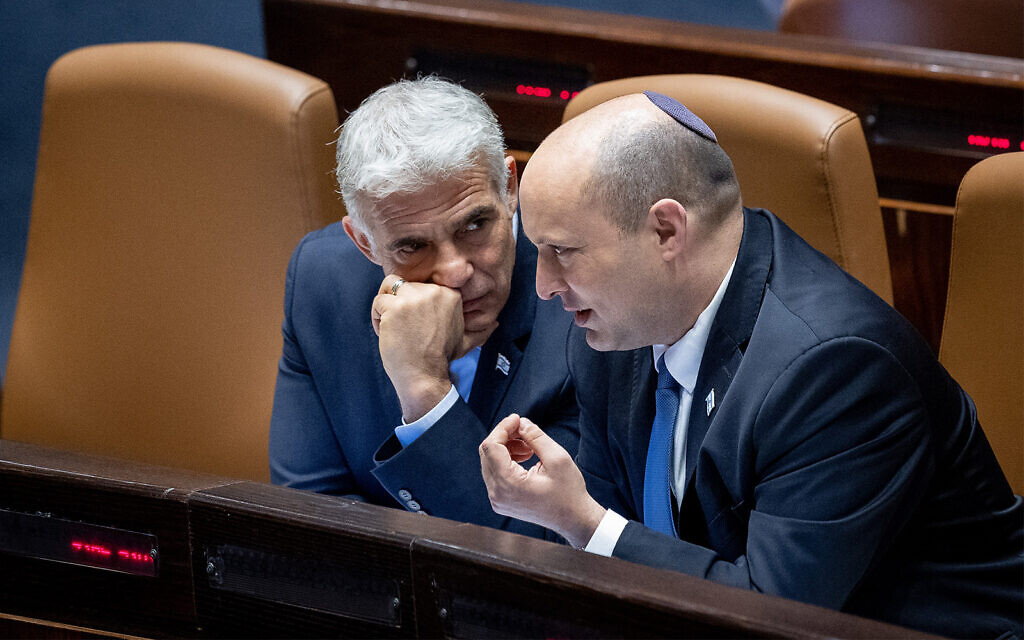 Israel’s political landscape is set to change in the coming week, with the Knesset expected to pass the final legislation for its dissemination on Monday, and Foreign Minister Yair Lapid becoming prime minister shortly after. Prime Minister Naftali Bennett and Lapid last week announced their decision to dissolve the 24th Knesset after just one year … Read more