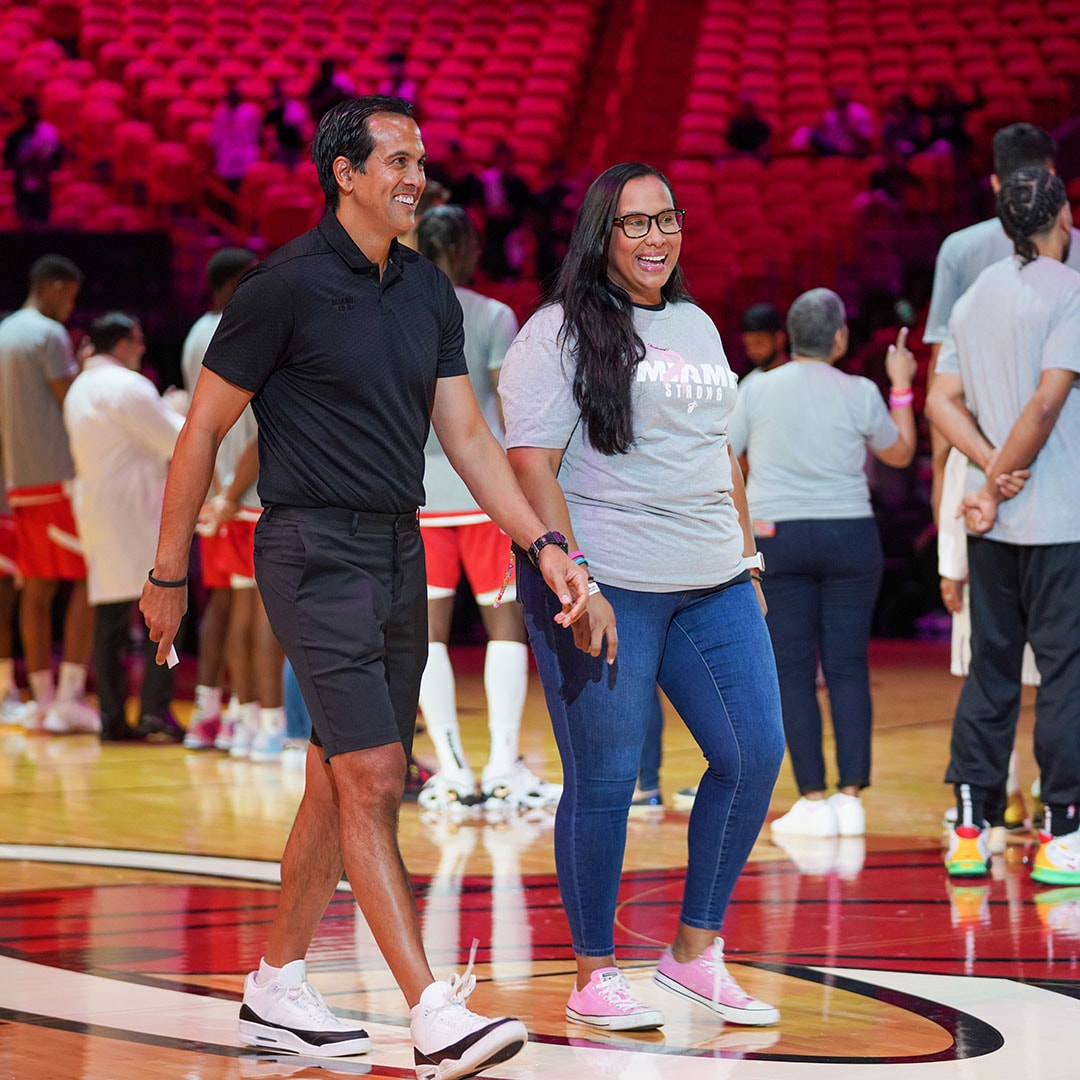 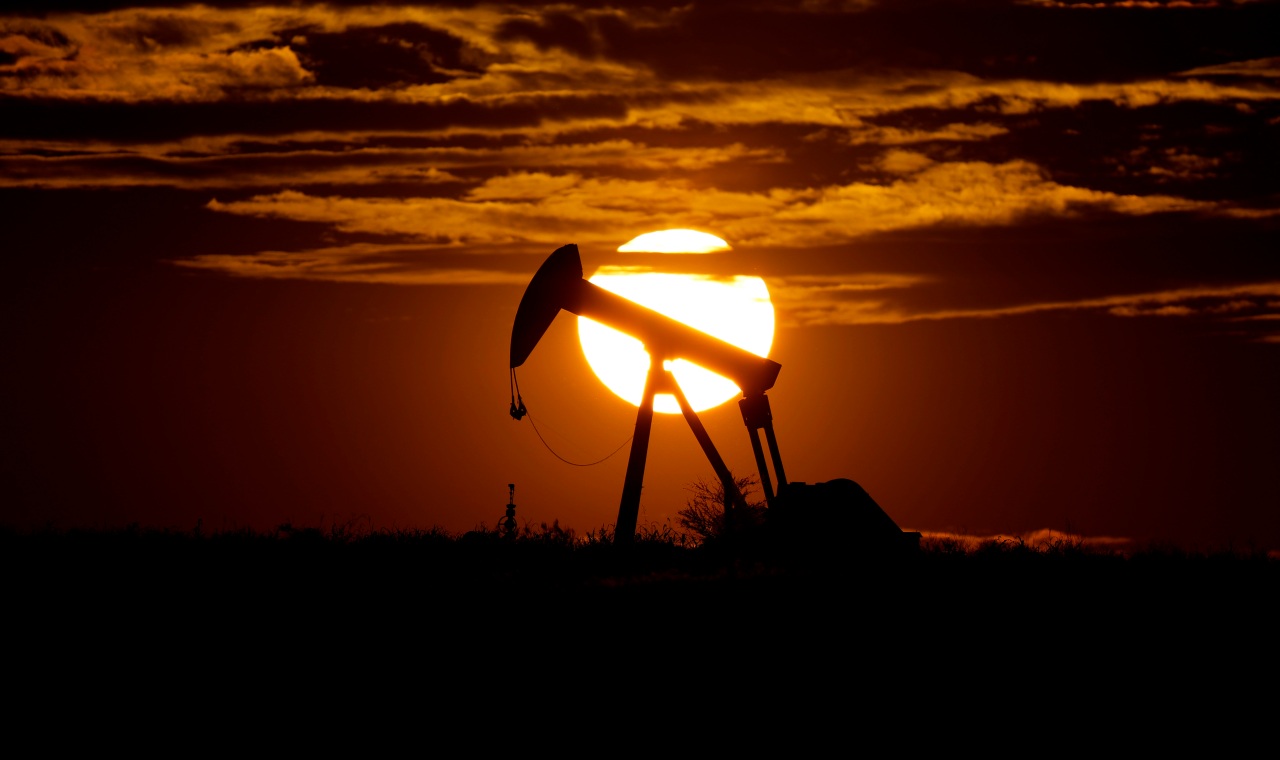 OPEC+ is set to hold a critical meeting on Wednesday in Vienna to decide whether to cut production, a move that would drive up oil prices. Energy industry analysts say the cut could be as much as 2 million barrels a day, a move likely to contribute to higher gas prices in the US and … Read more

Loading “It has become a trial that has its own momentum,” McCallum said Tuesday morning, adding that members of the jury panel who attended last year’s March for Justice outside Parliament House or followed Higgins on Twitter “may” want to exclude themselves. “If you’re a member of the party faithful, if you’ve formed a preconceived … Read more 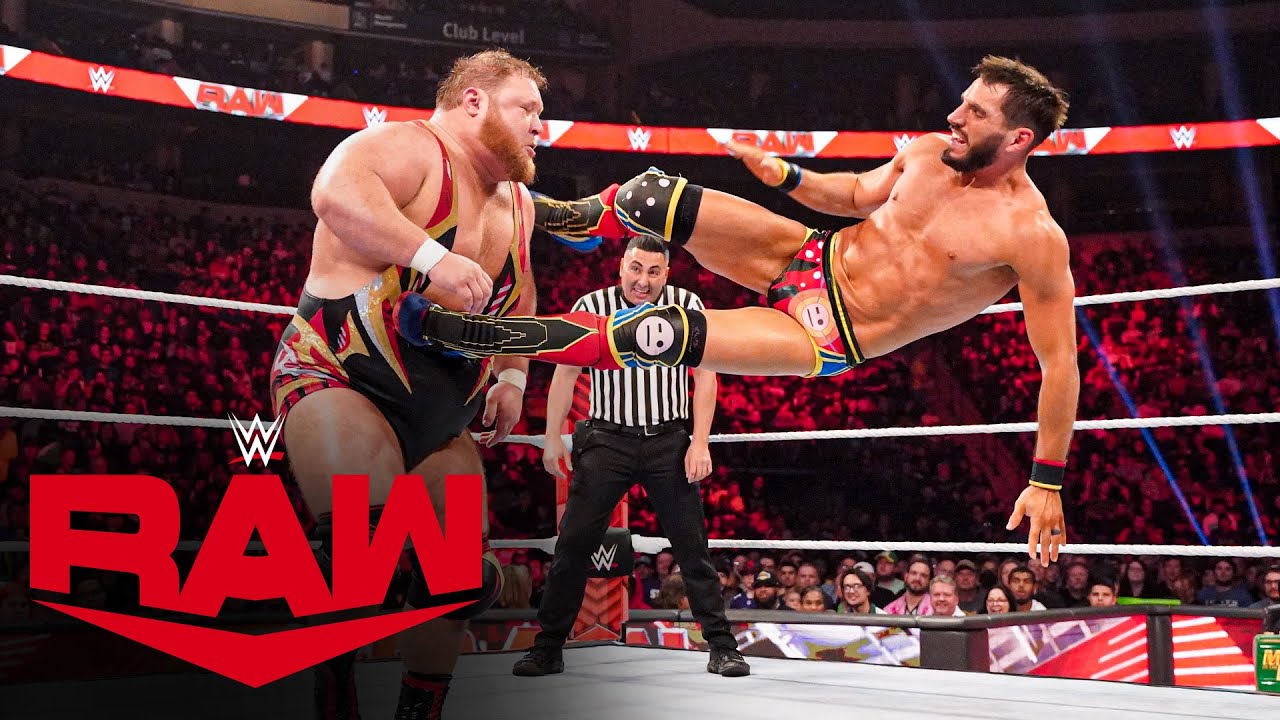 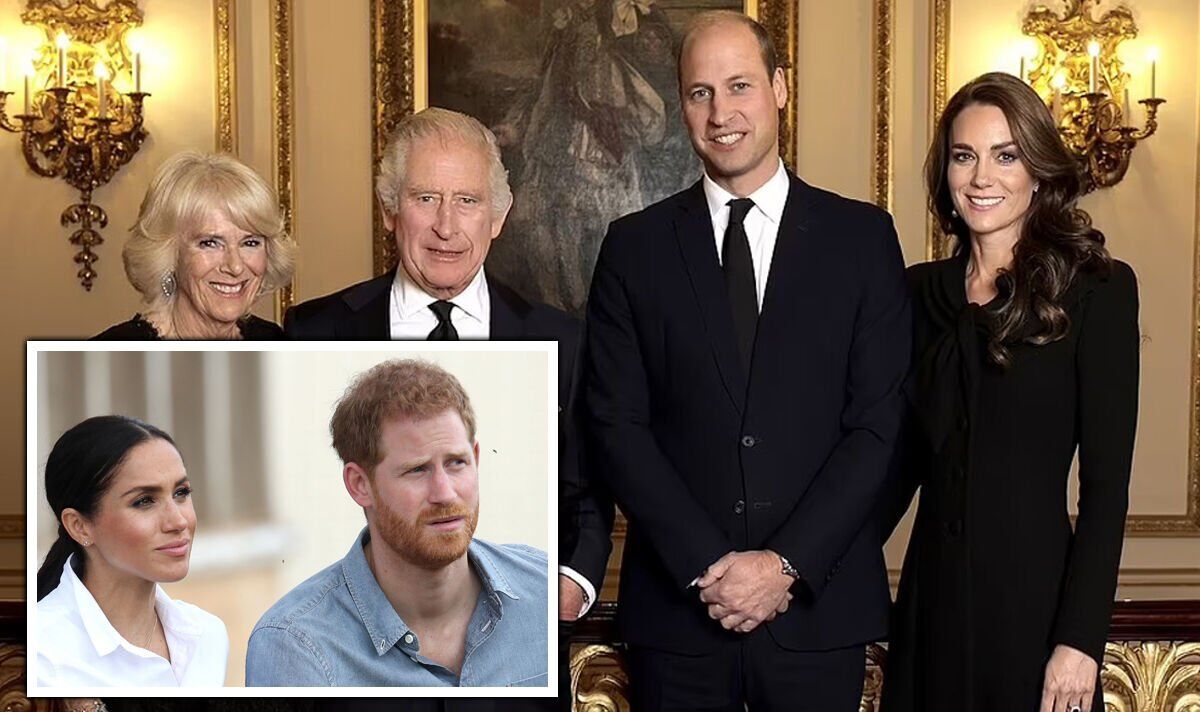 King Charles would “insist” that Prince Harry and Meghan Markle are “respectful” of the royal family if they want the titles for their children, a royal expert has claimed. While William’s title in the line of succession as the Prince of Wales has been quickly added with his children now listed as “of Wales”, Archie … Read more 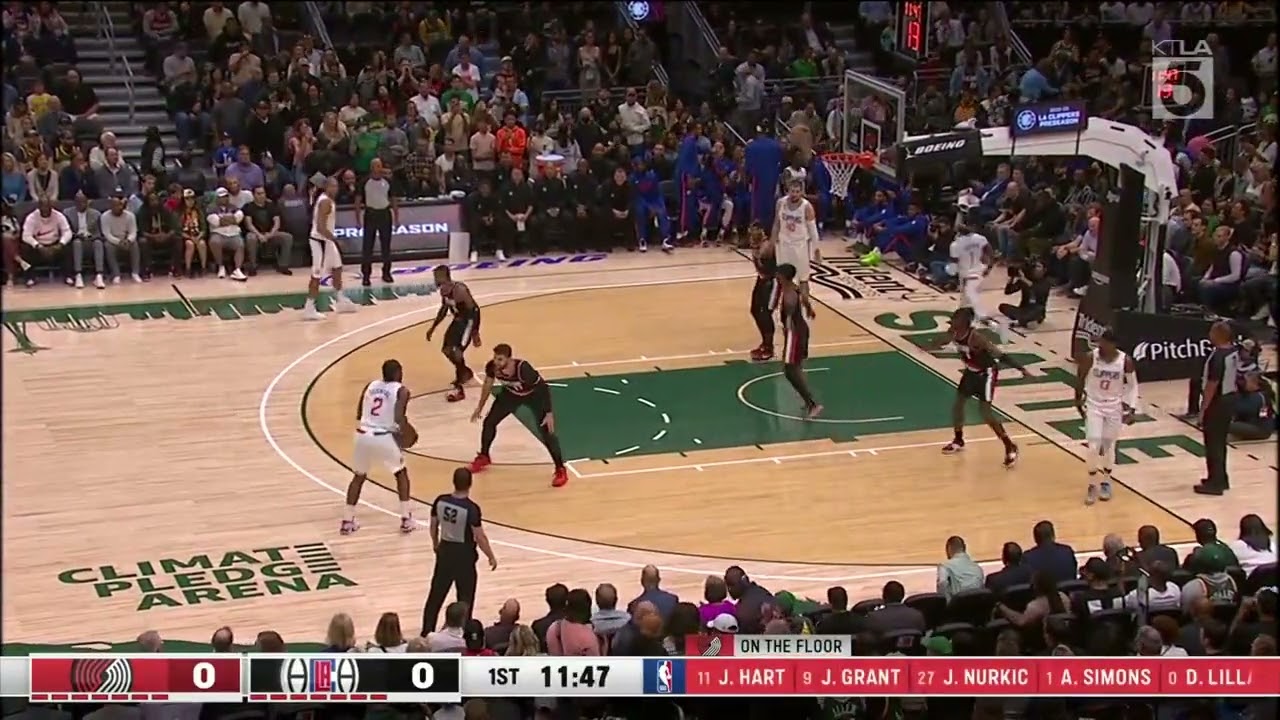 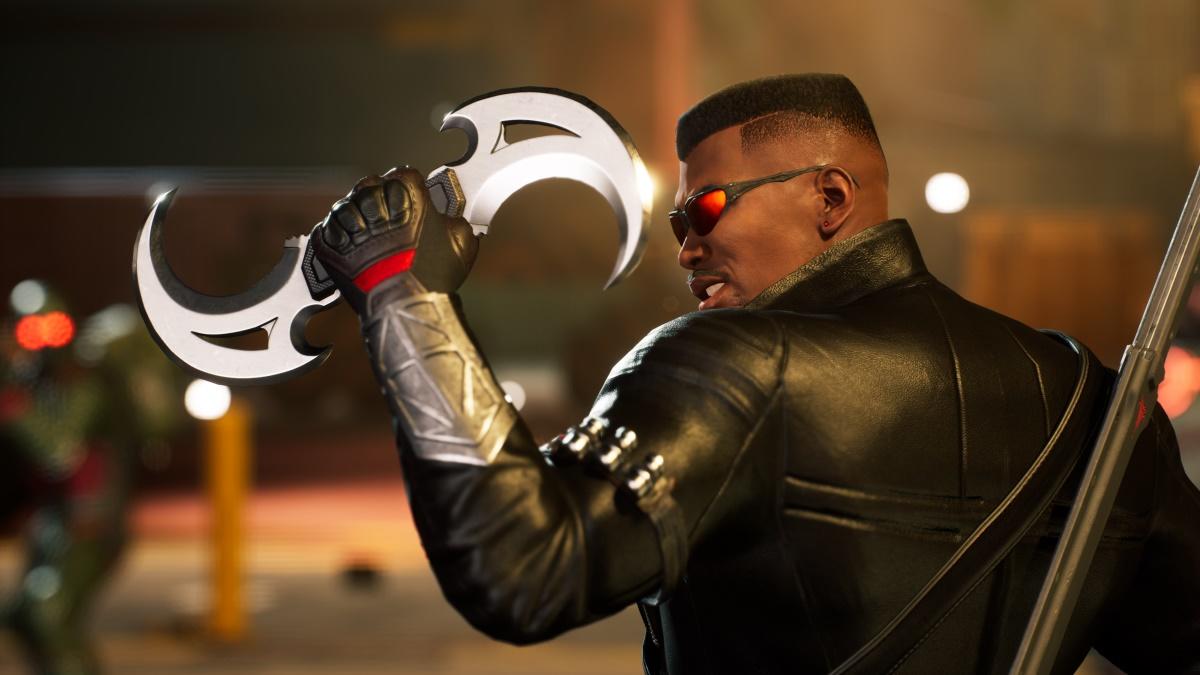