Leaning into DALL-E artificial intelligence image generator trend, Mathieu Stern has developed a series of camera design as legendary pop culture mashups. Based on historical figures, superheroes and iconic films, the photographer provided the AI ​​tool with short text inputs and received a collection of fascinating and extremely diverse designs, which unfortunately are not genuine. The results include a camera made for Pharaohs, a film camera similar to R2-D2, as well as one Nintendo and Polaroid Cooperation. 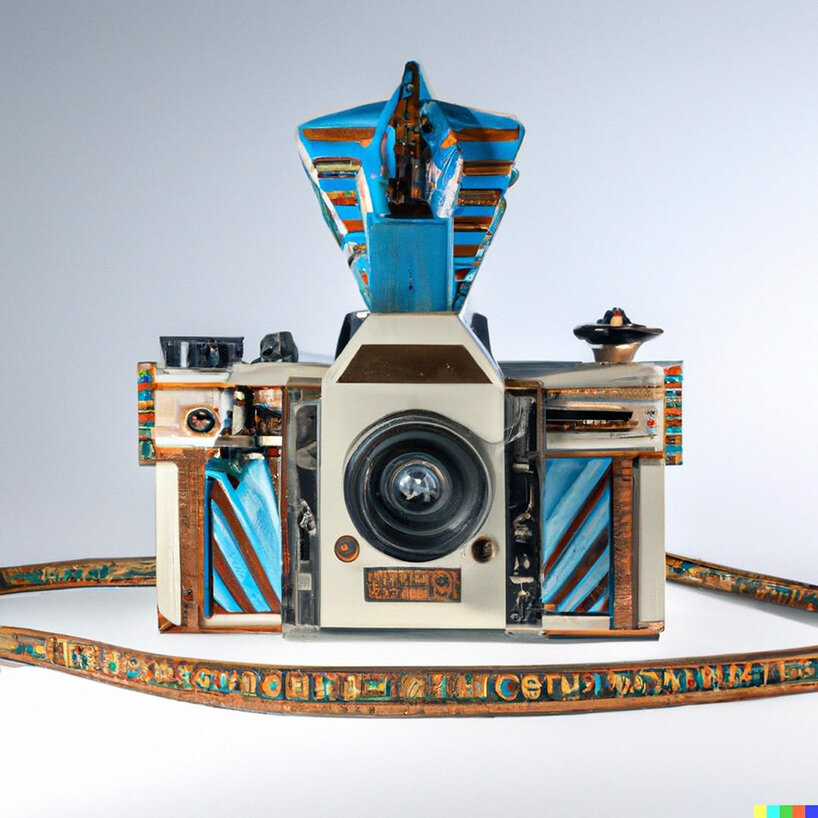 a film camera made for pharaohs

all photos courtesy of Mathieu Stern

For this imaginative endeavor, Mathieu Stern (see more here) experimented with the new imaging tool for artificial intelligence called DALL-E 2, also known as ‘Picasso of AI’. The latest version of the system, released earlier in 2022, uses creative text prompts as input and produces even more realistic and accurate, high-resolution images. Stern descriptions mention ‘a medium-sized camera that looks like’, followed by character names from Star Wars, The Lord of the Rings or the Marvel universe. Other descriptions imagine unexpected combinations, such as a Polaroid camera made of marble and wood, or a Polaroid x Nintendo mix.

Mathiew Stern shares most of these imaginative creations on his social media platforms, while also releasing a YouTube video describing how he uses the new technology. Some of the results look so appealing that Stern encourages designers to join him and help him realize them. “If anyone would help me design the Marty McFly camera in 3D, it would look super cool as a 3D-printed decorative piece,” he writes on an Instagram post. 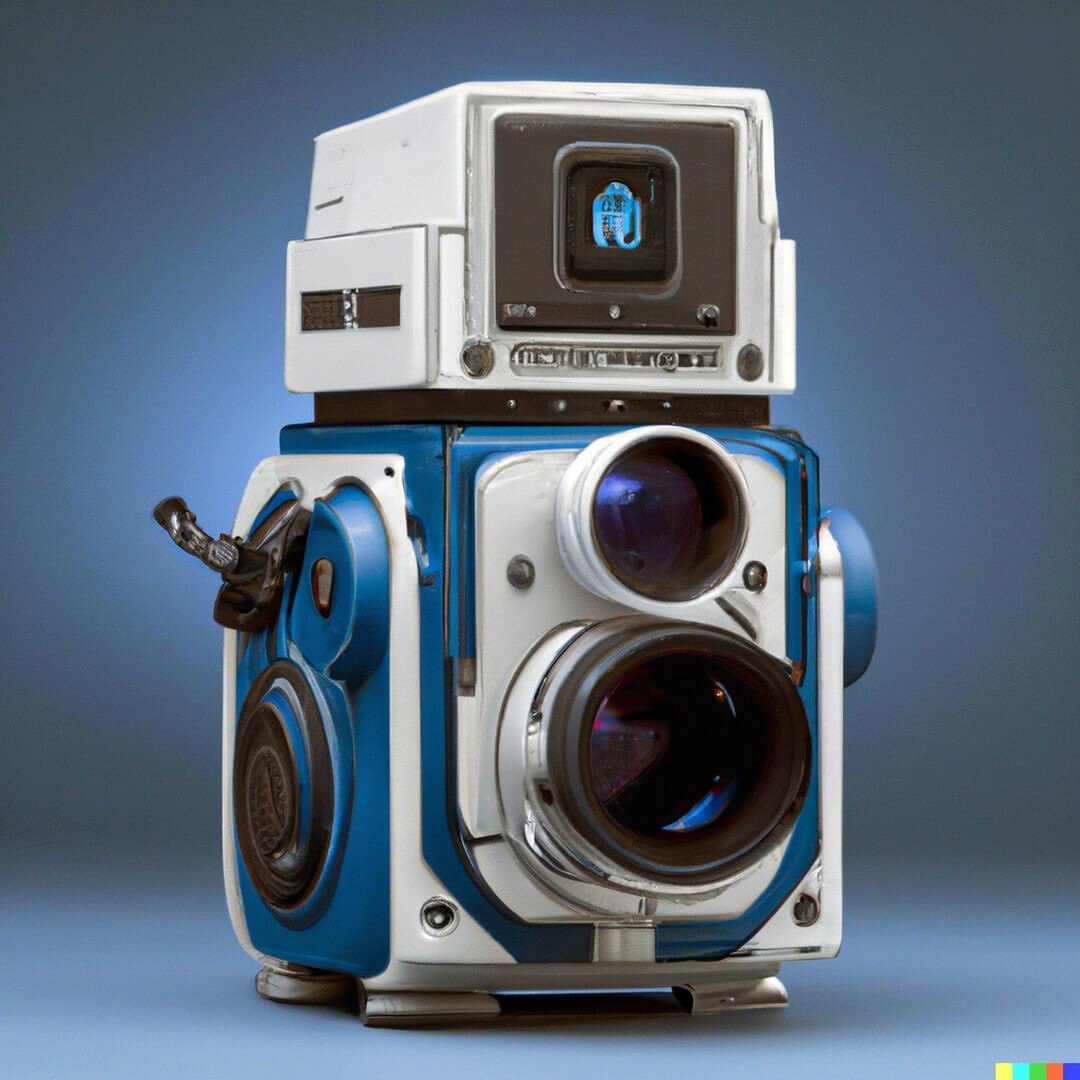 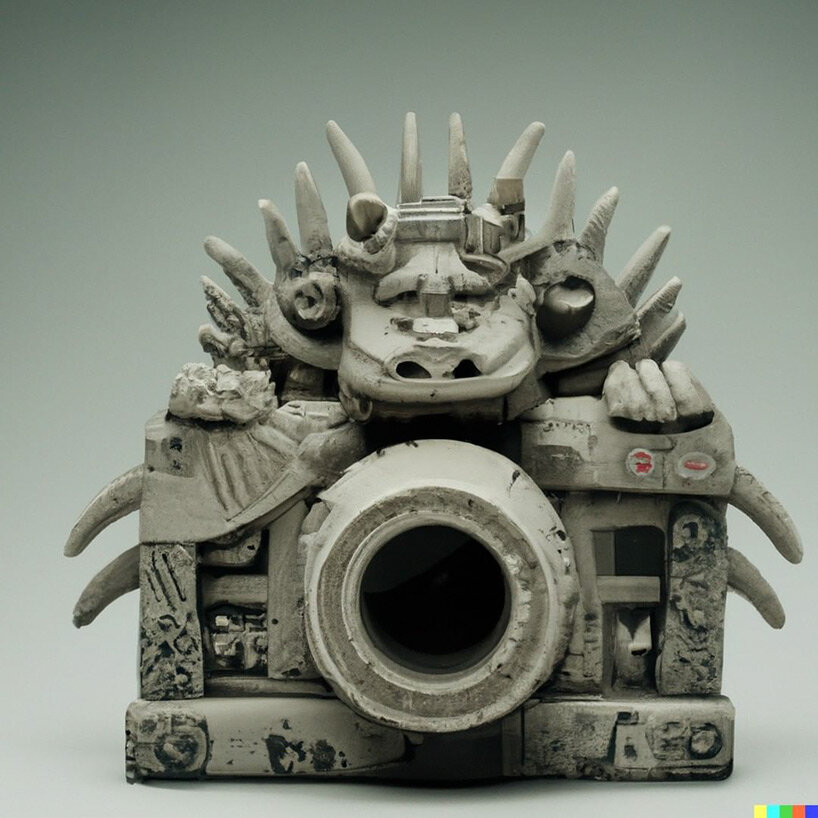 a camera made by Aztec designers 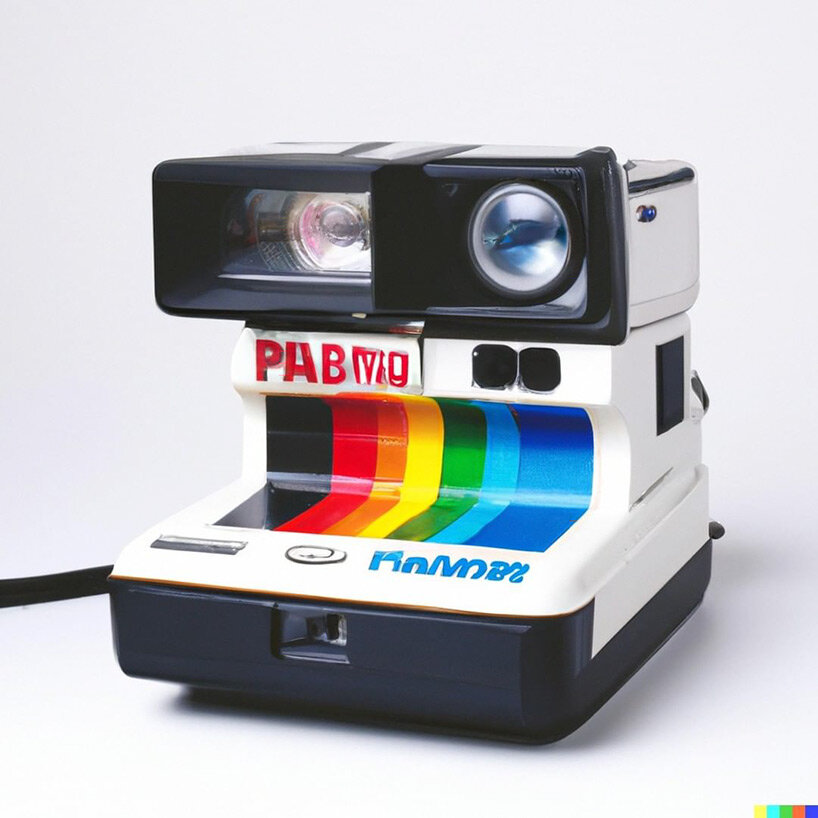 a collaboration between Nintendo and Polaroid 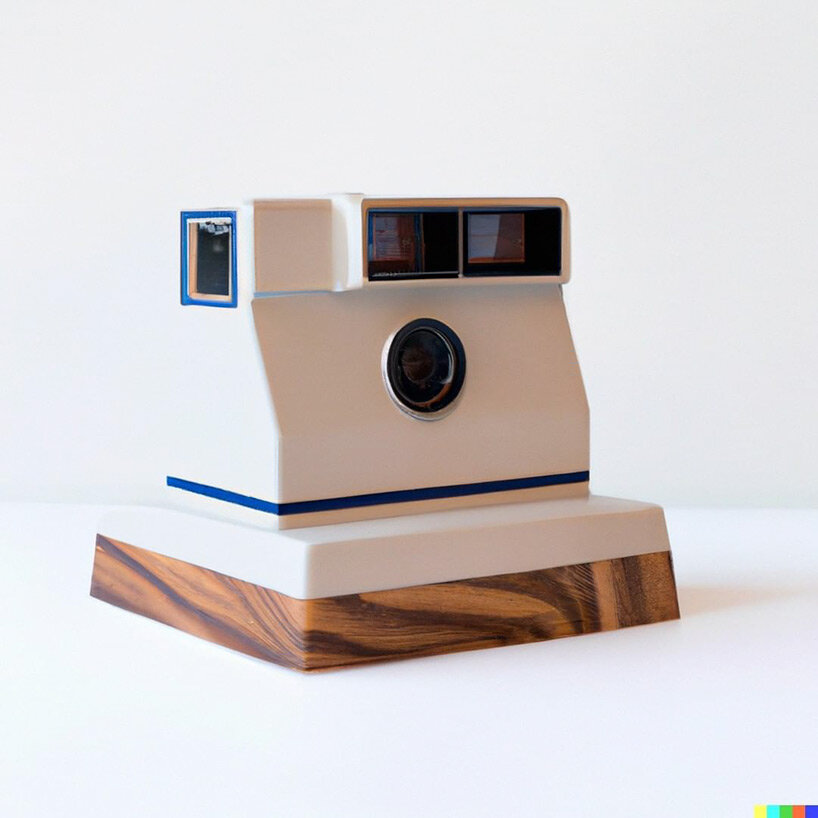 Polaroid camera made of marble and wood 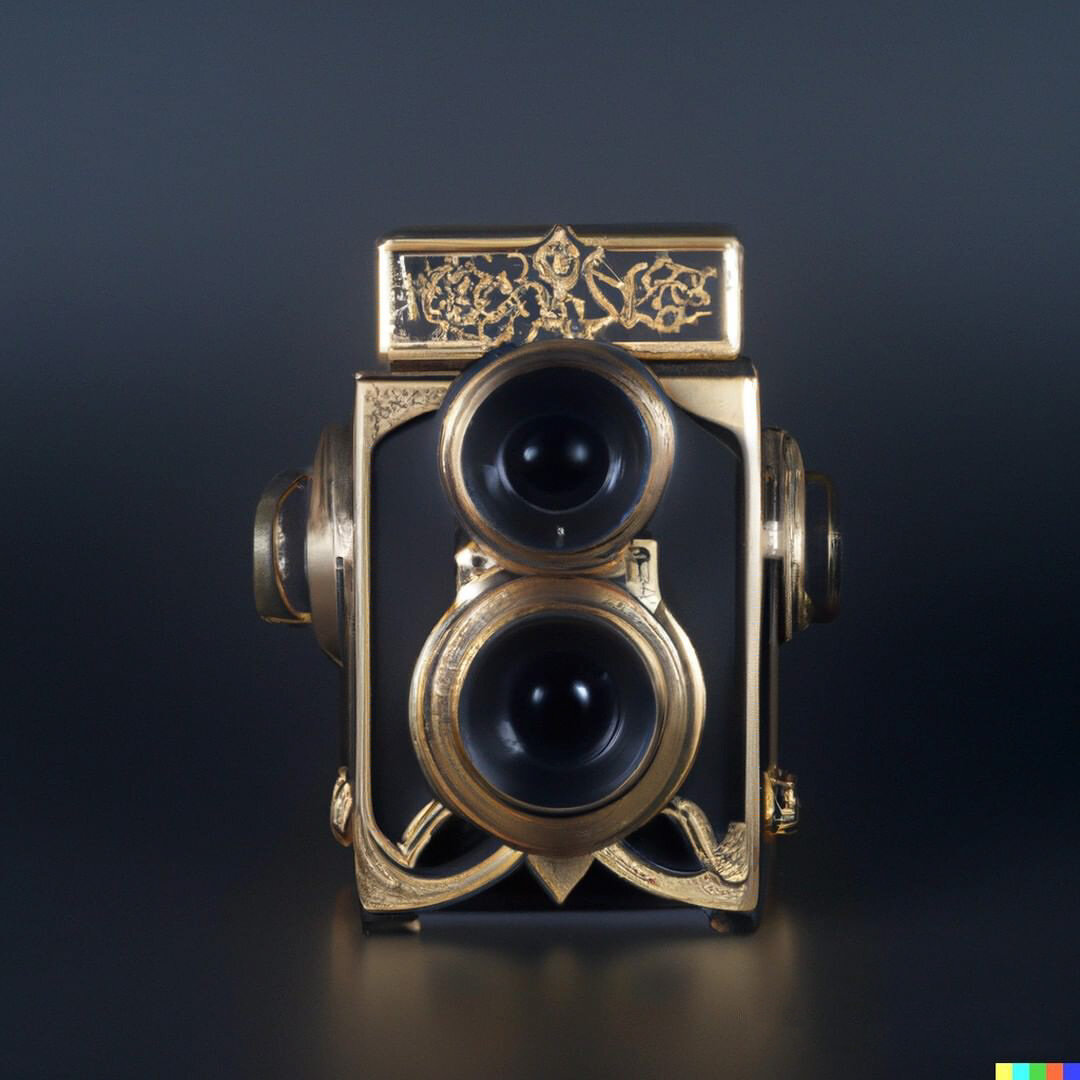 a medium format camera similar to the One Ring 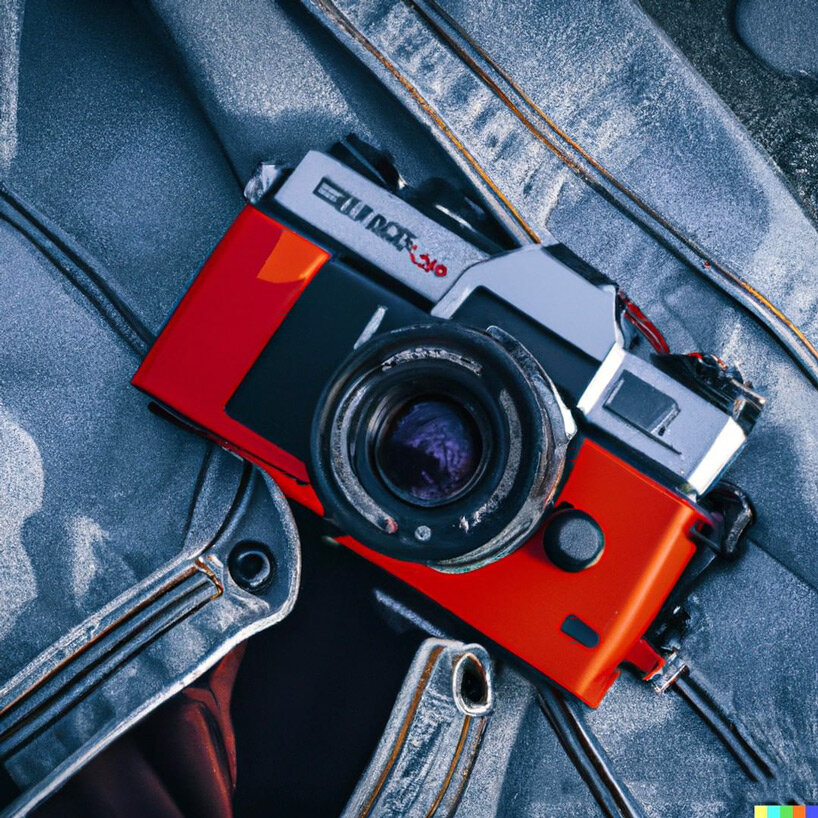 a camera similar to Marty McFly 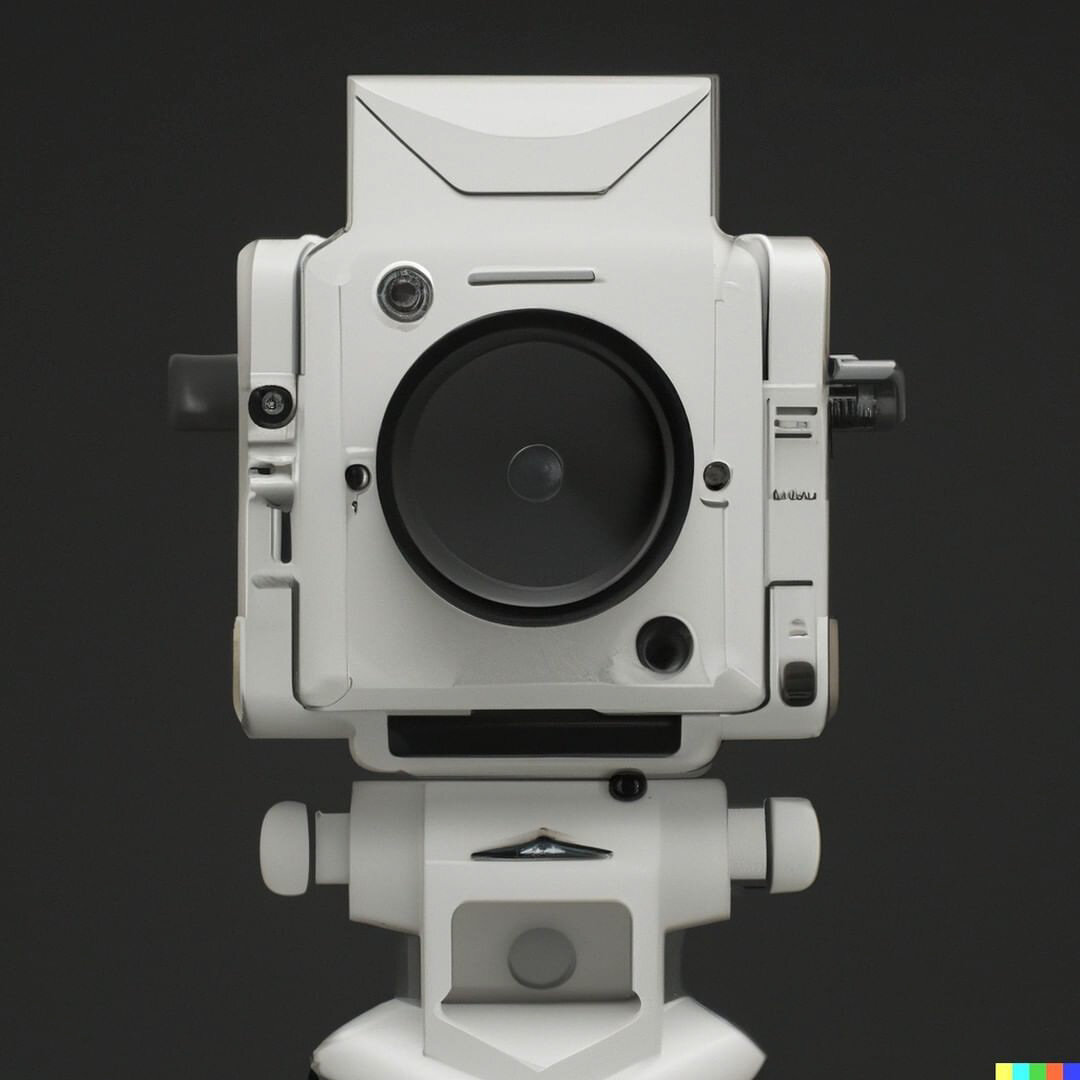 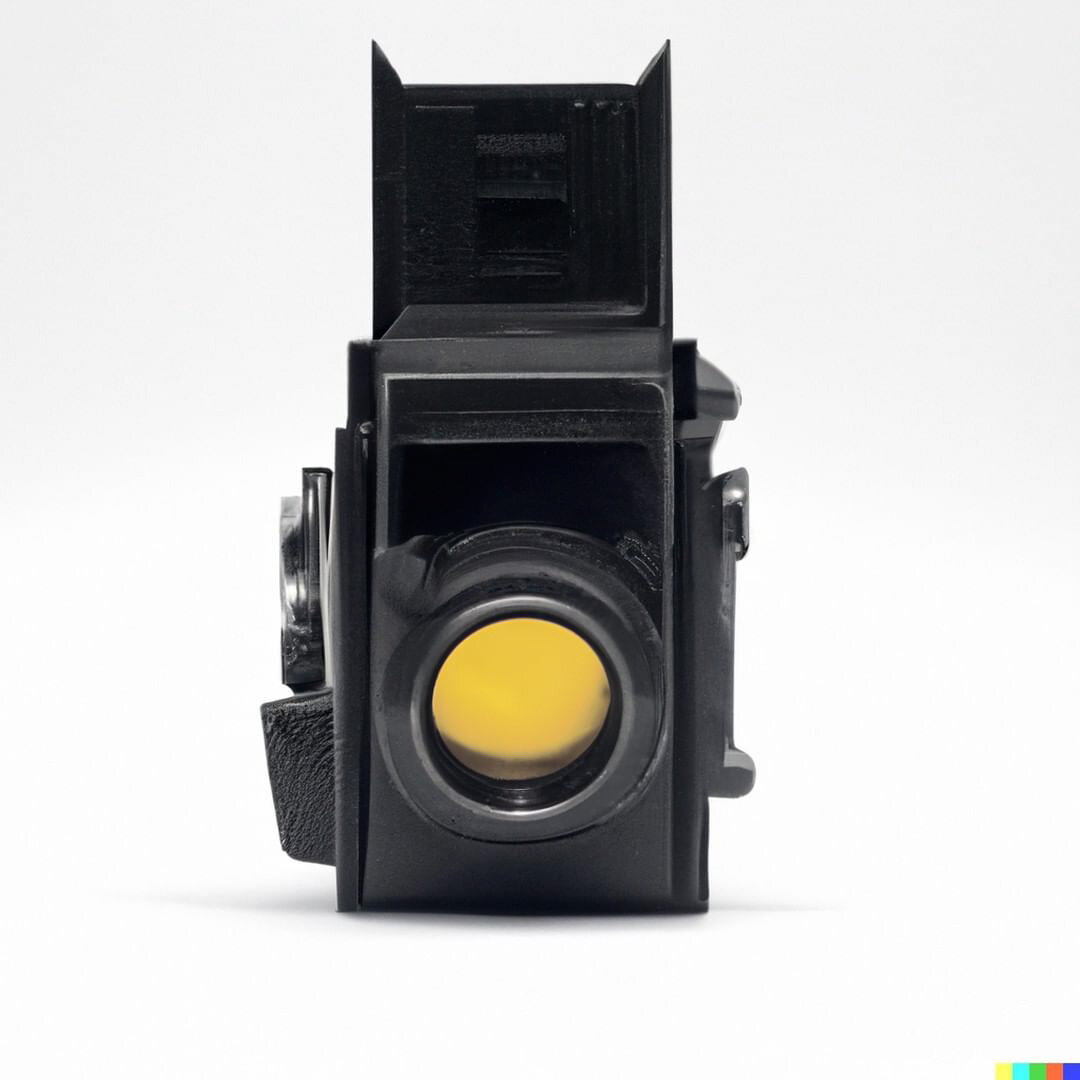 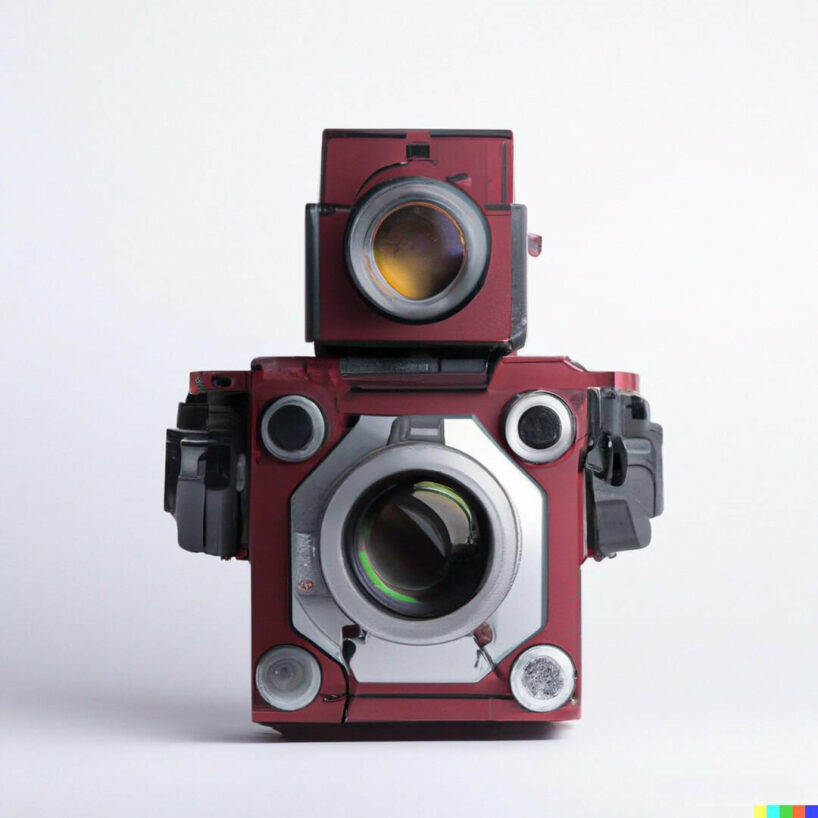 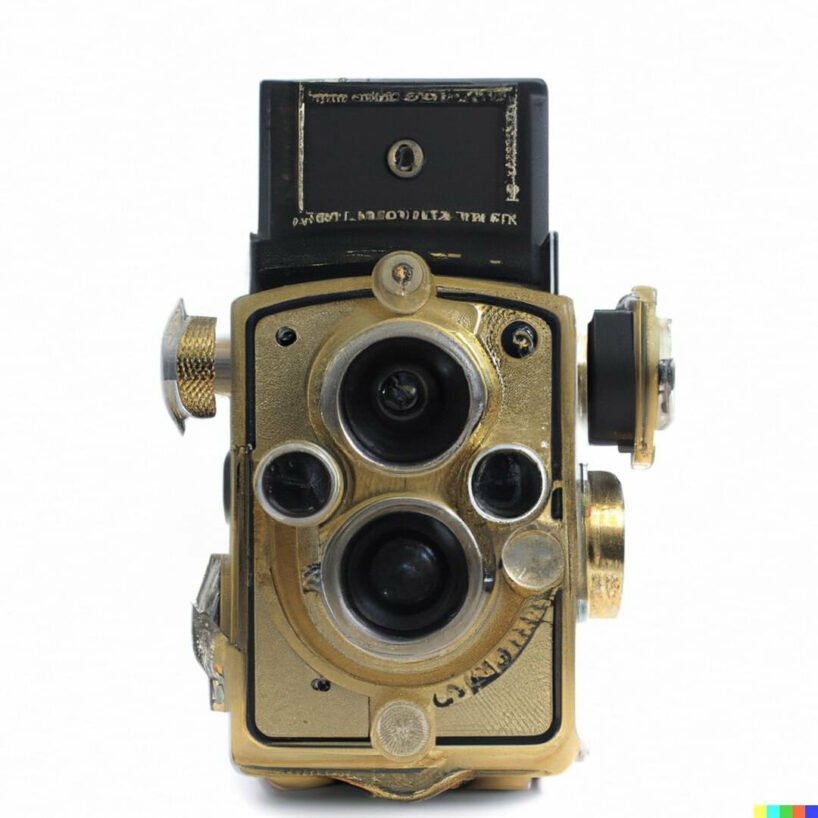 a medium format camera similar to the C3PO 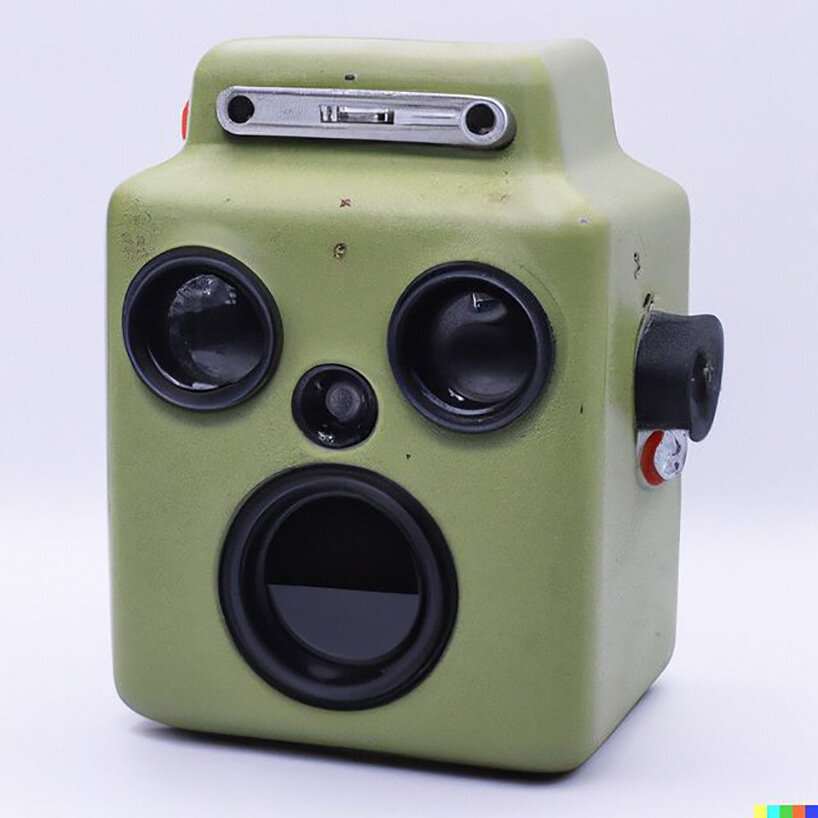 a medium-sized camera similar to Shrek 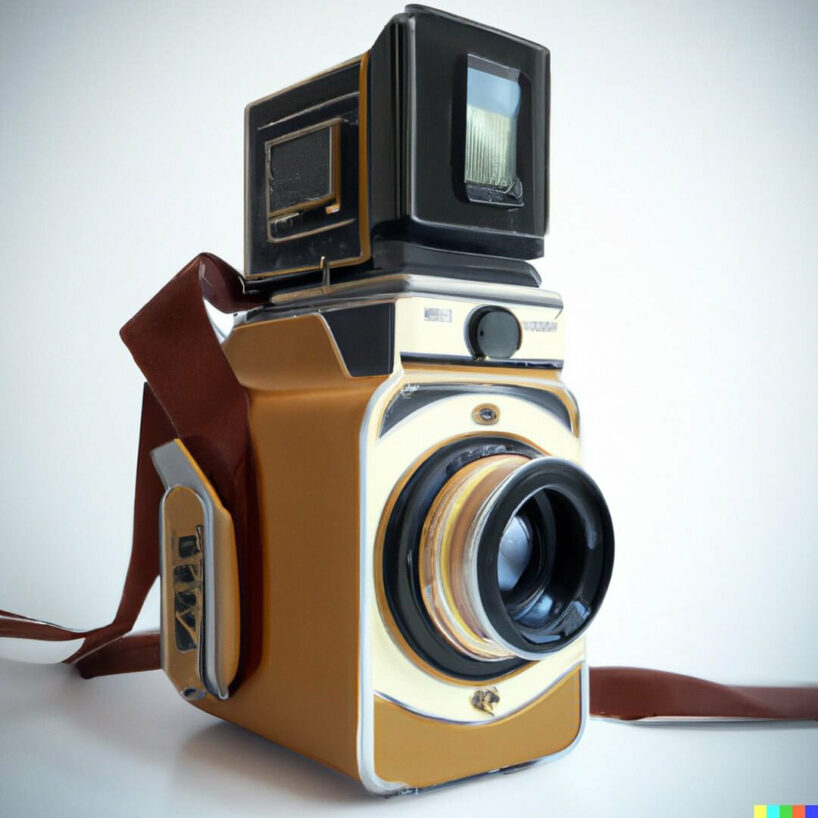 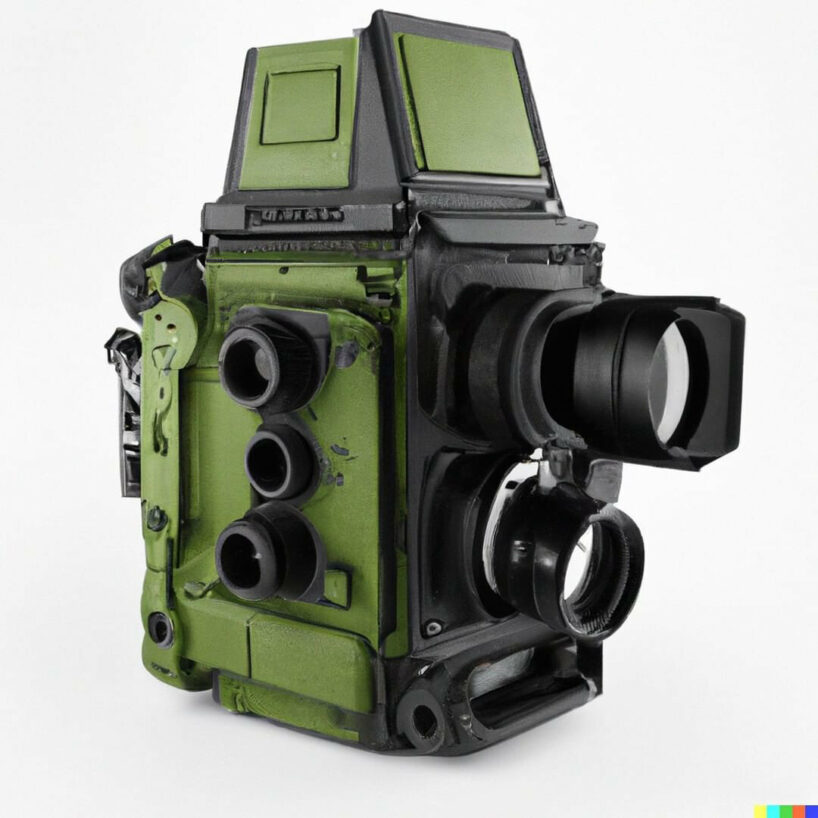 a medium format camera similar to the Hulk 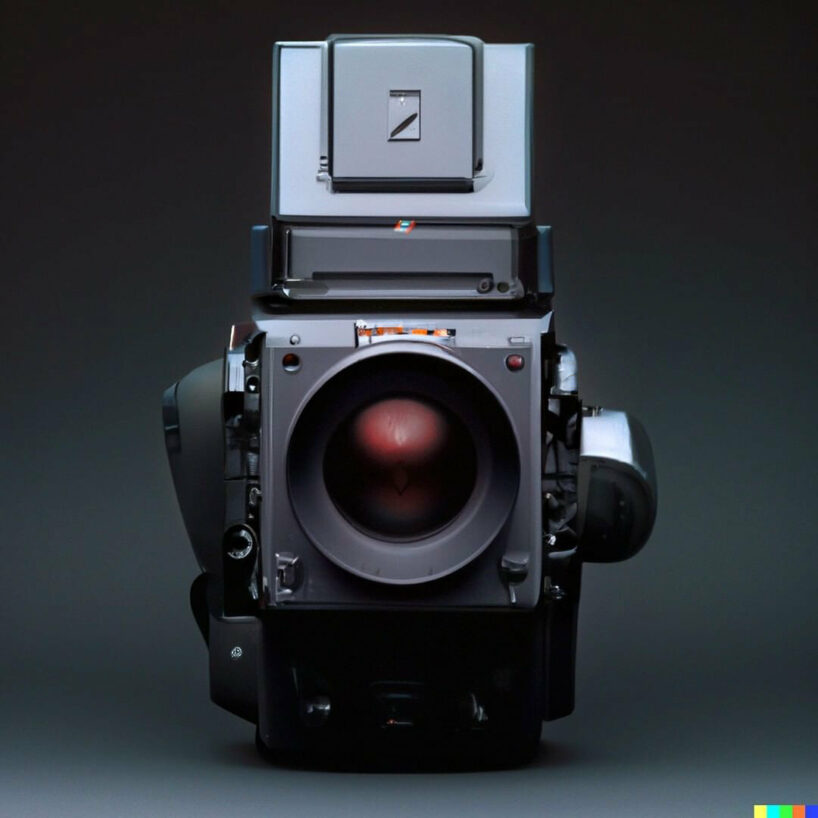